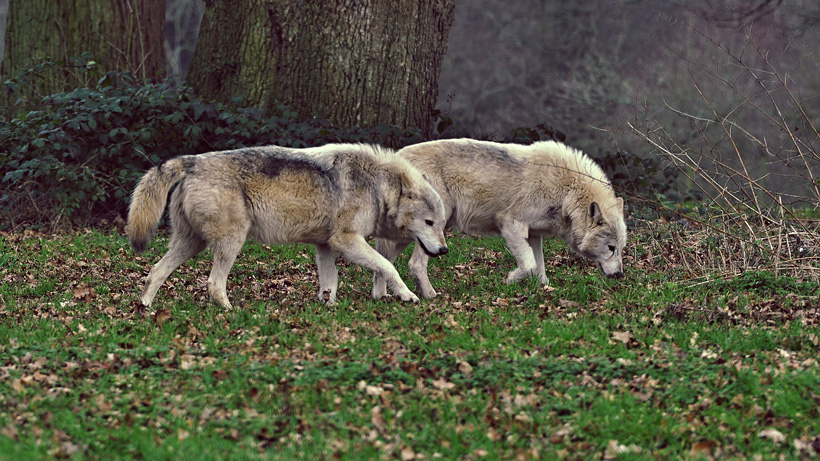 Washington will have one less wolf after the Washington Department of Fish and Game (WDFG) approved the lethal removal of a member of the Wedge pack. The decision comes after non-lethal “attempts by two livestock producers in Stevens County” failed, resulting in the authorized killing, said WDFG Director Kelly Susewind.

According to Channel Two Idaho News, this particular wolf pack has been linked to nine depredation incidents with five of those happening within the last 30 days. The Wedge pack has killed two animals and injured ten since May 11. Because of the number of depredations, WDFG assumes they will continue unless action is taken and that “there are no reasonable, additional non-lethal tools that could be deployed.”

“We do not expect this action to jeopardize wolf recovery in the eastern recovery zone or statewide,” said the agency.

The decision has sparked anger among wolf advocates who argue that range riders and other methods could still be used successfully.

State strategy calls for killing “one or a few wolves in a problem pack” in the hopes that will put an end to livestock depredation, according to Channel Two Idaho News. If it doesn’t, the state can move forward with eliminating the entire pack.

While wolves are considered native to Washington, the animals were completely removed in the 1930s and only began returning to the state over the last century. Most live in northeastern Washington and, unfortunately, there have been repeat instances of livestock depredation, which has resulted in the state’s termination of some wolf packs. The U.S. Fish and Wildlife Service ended the Endangered Species Act protection for wolves in the eastern third of the state; however, wolves within the western two-thirds retain federal protections. Regardless, wolves are considered endangered under state law.