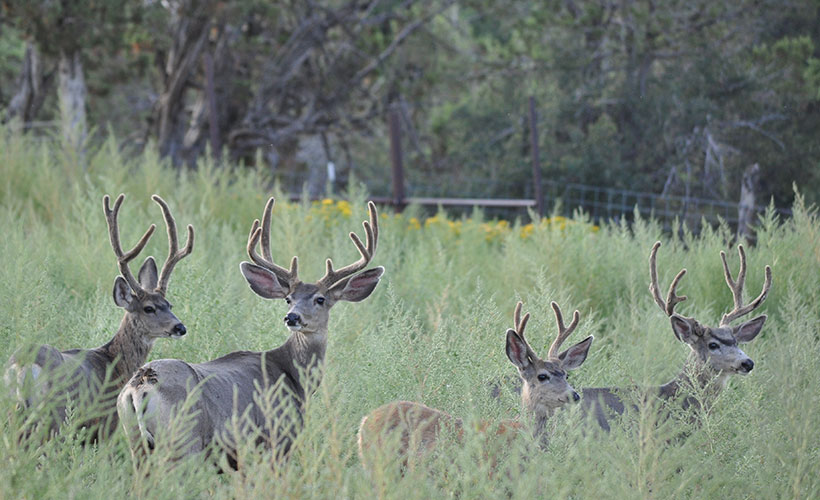 Can you hear it? It is the sound of thousands of bows being fine-tuned in anticipation of Utah’s general archery buck deer season, which begins this Saturday, August 15. Thanks to abundant rain that led to plenty of water and vegetation that helped herds flourish, Utah biologists say that this year will be the best one yet.

According to the Utah Division of Wildlife Resources (UDWR), the total number of deer across the state is the highest that it has been since the 1990s. Just like last year’s prediction, state biologists believe that there will be plenty of bucks to go around. In fact, overall herd numbers show that growth has been steady over the past 10 years. While a variety of factors have historically impacted deer herds, biologists have found that habitat quantity and quality have the most sway in maintaining – and increasing – deer numbers. Luckily, this past year has been a positive one for Utah herds.

Of course, with it being a general season, any hunter wishing to have an advantage should be scouting potential hunting units now – before the season starts, not once it is underway. Since Utah has its fair share of private land, understanding where the available hunting areas are is essential. Fortunately, UDWR officials have earmarked some key units that may be lucky ones for you to score a trophy-worthy buck. Please note the summaries for the following regions of Utah before you head out on Saturday.