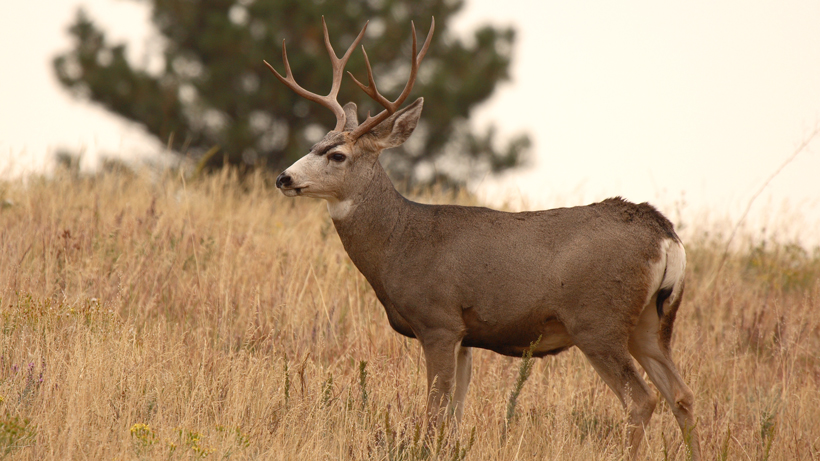 As the current Utah mule deer management plan expires, the Utah Division of Wildlife Resources (UDWR) is working on a new plan that would apply to the next seven years. The proposed plan changes how mule deer are managed within the state and includes other amendments to how tags are drawn, the Herald-Journal reports.

“Mule deer are the most popular species to hunt in Utah. This entire management plan was developed using extensive research and was designed to maintain healthy deer populations throughout Utah and to provide expanded opportunities for hunting and wildlife viewing across the state,” said UDWR big game coordinator Covy Jones. “We truly value wildlife and want Utahns to have input on how they are managed, as well.”

Here’s the breakdown of the main changes to the plan, according to the Herald-Journal:

There will also be changes to “allow for less forfeited permits and more opportunities” and chronic wasting disease strategy to keep the disease from spreading across the state, according to the Herald-Journal.

The new plan also includes chronic wasting disease strategy to keep the disease from spreading across the state. The Utah Wildlife Board will vote on it during their meeting in Salt Lake City on Dec. 5.

UDWR is currently accepting public comments on the plan, which is available HERE.