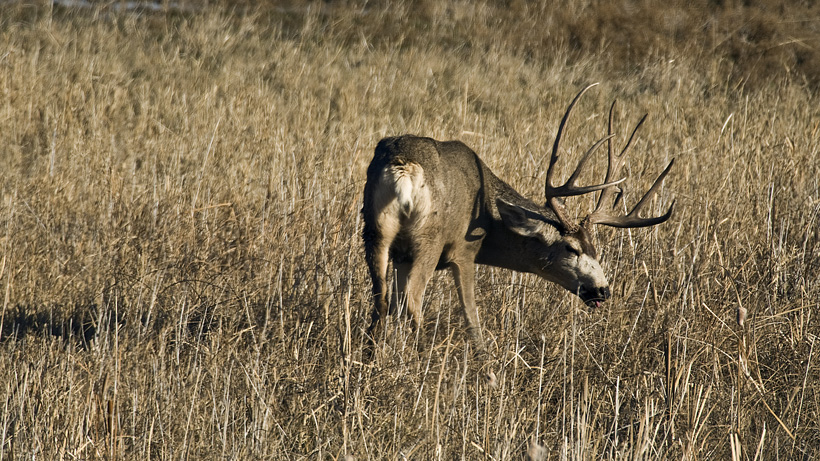 There may be more hunting opportunity in Utah in 2018. The Utah Division of Wildlife Resources (UDWR) biologists have made some recommendations for next year’s season that would create additional opportunity for deer and elk as well as help reduce hunter crowding.

“Almost all of the requests we receive from big game hunters have a common theme: we’d like more opportunity to hunt big game,” Covy Jones, UDWR big game coordinator, said in a press release. “We’ve examined how the state's big game populations are doing and the current hunt structure we have. We think we’ve found some innovative ways to meet the requests of hunters without negatively affecting the herds.”

“Offering a cactus buck-only hunt would allow more people to hunt this amazing unit and take bucks hunters aren’t currently taking,” Jones told KSL.com. “Cactus bucks typically can’t reproduce, so taking these bucks would not have a negative effect on the population.”