Utah poaching crimes on the rise 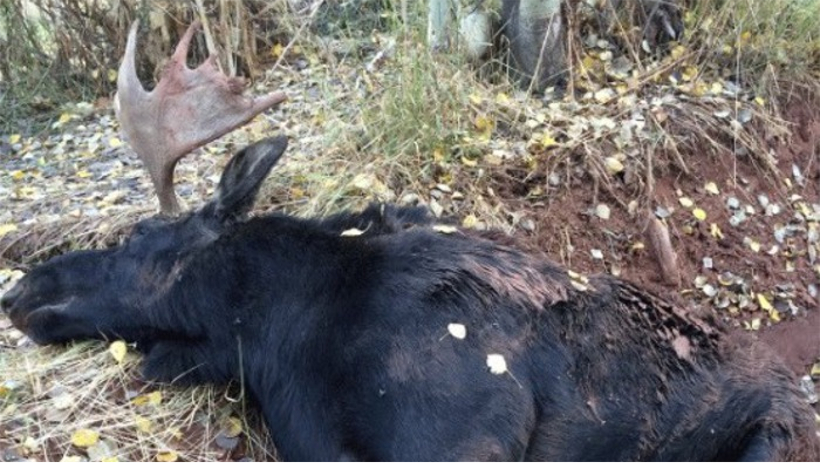 The Utah Division of Wildlife Resources (UDWR) has its hands full with a string of recent poaching cases across the state. While investigations continue, UDWR hopes that anyone with any information on these incidents comes forward to help solve these wildlife crimes.

All of the incidents occurred in October. According to KSL.com, the five cases currently under investigation are: 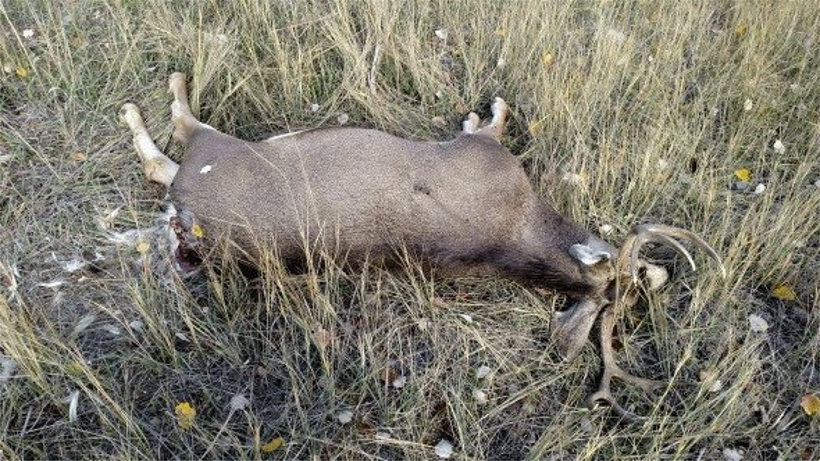 “We need your help,” UDWR Captain Mitch Lane told KSL.com. “We need you to keep your eyes and ears open while you’re enjoying time in the outdoors. If you see something that doesn’t seem right, please let us know.”

To report any type of suspicious activity or information about these cases (or any others), please call 1-800-662-3337 or email the information to toturninapoacher@utah.gov.