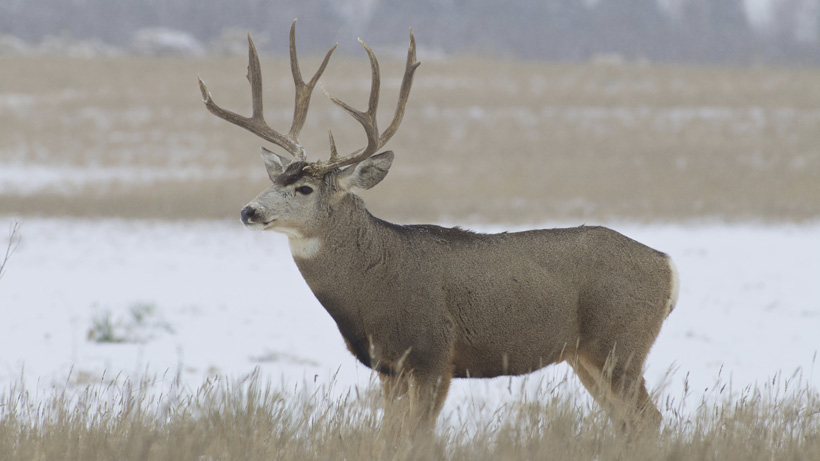 Four years after committing the crime, a Utah man has finally been sentenced for poaching a mule deer buck in 2016. The worst part? Brayden Norton only took the antlers from the buck he illegally shot near the Nevada-Utah border, leaving the rest of the carcass to rot just outside of Caliente, the Reno Gazette Journal reports.

“This is one of those cases in which the individual thought they had gotten away with something but didn’t realize our game wardens never stop looking for new evidence or leads,” said Tyler Turnipseed, Nevada Department of Wildlife (NDOW) former chief game warden, in May 2019.

Following a lengthy investigation that required collaboration between NDOW and the Utah Division of Wildlife Resources, Norton was arrested in May 2019. According to the Reno Gazette Journal, NDOW charged him with a felony for the illegal killing of a mule deer without a license. Further, NDOW found that Norton had “never held a hunting license or big game tag in Nevada.”

Last week, Norton was officially sentenced for his crime. He was ordered to pay a $15,000 fine, complete 200 hours of community service and serve 20 days in the Lincoln County Detention Center. He will lose hunting privileges for the next five years.

“I’m sure this young man thought he had gotten away with this crime, but new evidence helped lead this investigation to his doorstep and eventually his conviction,” said Chief Game Warden Mike Maynard. “We want to make it very clear that this person was not a hunter. He did not have a big game tag and has never purchased a hunting license in Nevada. People like this are definitely not sportsmen."