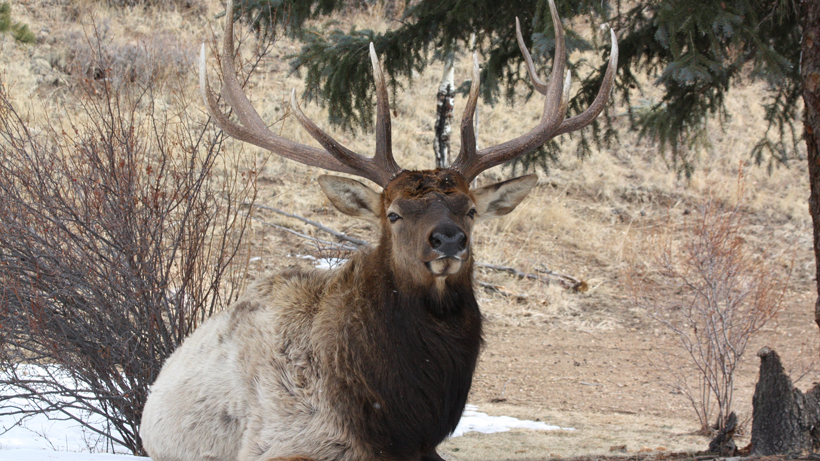 A Utah man has pleaded guilty to poaching a bull elk last fall. As goHUNT previously reported, Jeffrey Jace Hunt was charged late last year with a third-degree felony of wanton destruction of protected wildlife after the remains of a bull elk were found in his garage following an anonymous tip, leading investigators to his door.

In January, Hunt entered a plea of abeyance. According to the St. George News, in exchange for Hunt pleading guilty to one count of wanton destruction, Judge Matthew L. Bell ordered him to serve 18 months of probation and pay a $8,000 fine to the Utah Division of Wildlife Resources (UDWR). His hunting privileges will also be “suspended and/or revoked.”

As long as Hunt follows the terms of agreement, the charges against him will be dismissed at the end of the probationary period and the poaching conviction will not appear on his permanent record. If he doesn’t follow the terms, he could be sentenced on the felony charge.

During the investigation, UDWR discovered that Hunt had poached the trophy bull on Sept. 7, 2019 in the southwest desert of Hamblin Valley, shooting the bull after dark with a bow and arrow. The timing of the kill was illegal and Hunt did not have an elk permit.

“One factor in the decision was that the defendant cooperated with DWR investigators fully,” said Iron County Attorney Chad Dotson.