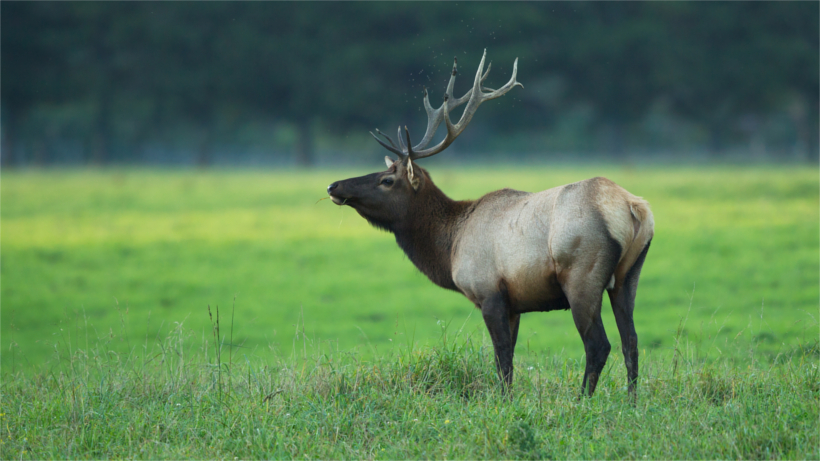 Case closed: Thanks to an impressive investigation completed by the Nevada Department of Wildlife (NDOW), a Utah man has been sentenced for poaching a trophy bull elk near Pioche, Nevada in August 2015. The elk was found near Pearson Ranch in Lincoln County, Nevada. The head was removed and the rest of the animal was left to rot.

As goHUNT previously reported, NDOW investigators seized trail camera footage of the crime scene from the landowner, but the footage was too grainy or washed out to determine who the culprit of the crime was.  However, NDOW game wardens are experienced in figuring out these complex cases and, following a year-long investigation, soon had their suspect. Unfortunately, it took nearly eight months to arrest Zackry Holdaway since he was in New Zealand guiding a hunt when NDOW determined that he was the one behind the illegal elk death. While officers awaited his return to the States, they located a photo of Holdaway with an animal that matched footage captured on the confiscated trail camera footage, linking him to the crime scene and helping cement the case against him. 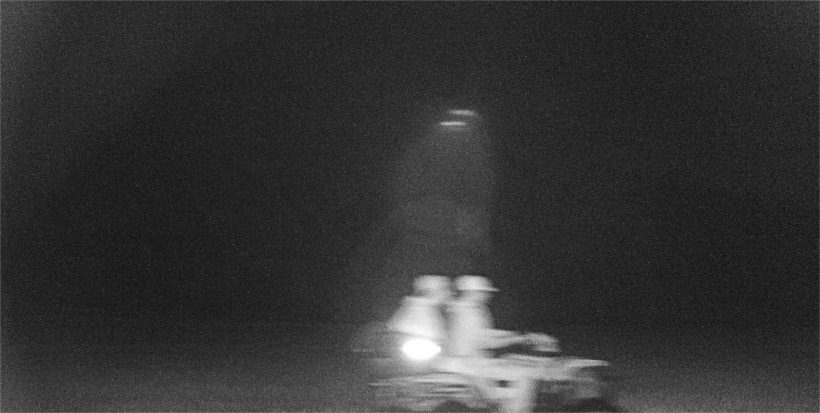 “This kind of punishment is reserved for the most egregious poaching of big game animals. Our investigation took on added gravity when we learned that the suspect had previous wildlife violations in Utah,” said Chief Game Warden Tyler Turnipseed in a press release. “This case was a blatant theft and waste of Nevada’s resources, and we are grateful to everyone involved for ensuring justice was served.”

Last week, Holdaway pleaded guilty to the felony killing and waste of the bull elk. He was sentenced to pay a $20,000 civil penalty and $576 in additional fines and fees. He loses all hunting and fishing license privileges for six years and was given a suspended sentence of 32 months in state prison and five years of probation, according to NDOW’s press release.

“We can’t divulge all the behind the scenes work that went into this case, but our officers took an incredibly complex puzzle and put the pieces together into a great case,” said Turnipseed. “I’m extremely proud of the work we’ve done to protect Nevada’s prized big game animals. The reaction from the public and sportsmen has been overwhelmingly supportive. People are very offended by this type of crime and they want their wildlife protected.”