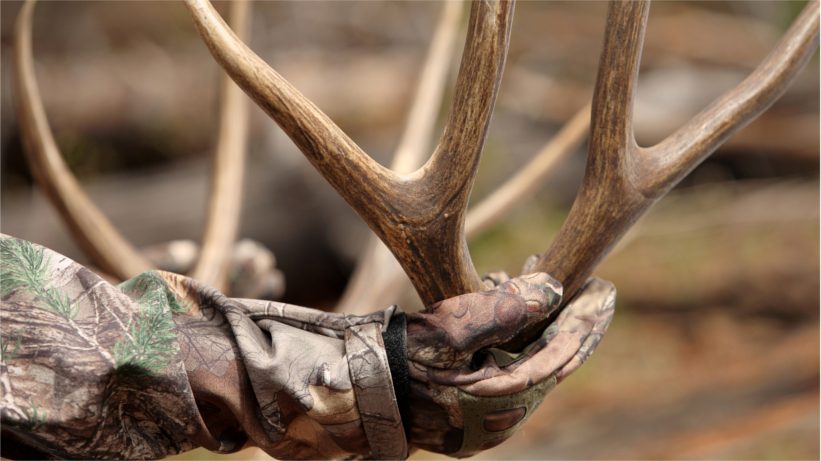 Bald eagles are more than just beautiful birds – they are the very symbol of the United States of America. Yet, Logan Erickson of Piute County, UT decided to shoot and kill a bald eagle in 2013, leaving the carcass to rot. But that’s not all. Erickson did the same thing to a mule deer buck, leaving the body behind as waste after removing its antlers.

Following a lengthy investigation, the Utah Division of Wildlife Resources (UDWR) identified Erickson as the culprit behind these unfortunate crimes. Last month, he pleaded guilty to both. According to KSL.com, UDWR officers linked Erickson to the crime scene after recovering ballistic evidence, but were unable to arrest him until 2016 because he was out of the country on a church mission. He returned in June and was arrested in July.

While it may not be illegal to kill bald eagles since they are no longer listed as an endangered species, the Bald and Gold Eagle Protection Act prohibits “the take, possession, sale, purchase, barter, offer to sell, purchase or barter, transport, export or import, of any bald or golden eagle, alive or dead.” Those who decide to kill bald eagles face heavy fines and a felony.

UDWR attributes the successful arrest to public tips. Without them, Erickson may not have been found at all and the case would be left unsolved. Erickson admitted to two counts of wanton destruction of protected wildlife and will have to pay $1,400 in restitution, according to KSL.com.

“This case, along with many others, might not have been discovered and investigated without information received from the public,” said DWR officials in a statement.