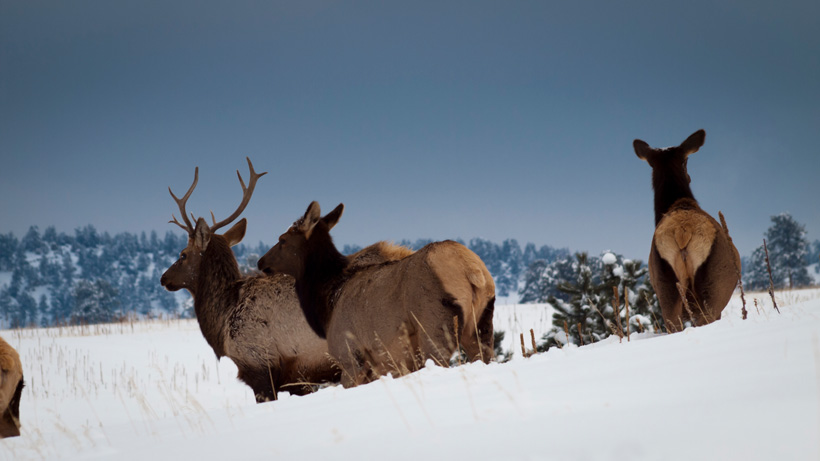 Amendment E passed this week, making hunting and fishing a constitutional right in Utah. This means that the Beehive State will join 22 other states that have this provision, protecting the right to hunt and fish going forward, Fox News reports. The ballot, which Utahns passed by about 74%, confirms hunting and fishing as the preferred method of managing and controlling wildlife.

"Hunting and fishing has always been a critical component of our state...It's a part of who we are,” said House Sponsor Rep. Casey Snider. “This bill is not only about protecting who we are, but preserving who we are going forward.”

The impetus for proposing the amendment, as previously reported by the Associated Press, was concern from Republican lawmakers that shifting public sentiment could turn against outdoor sports, particularly hunting and fishing.

“It is not unforeseeable, and history bears this out, that 30 or 40 or 50 years from now, those participating in [hunting and fishing] will be a very significant minority, more so than they already are,” said Snider. “It is not a foregone conclusion that these sort of activities will be eliminated from the public sphere and from conservation generally and at large.”

Regardless of its passage, according to Fox 13, Amendment E “does not make the rights to the outdoor sports absolute, ‘as state laws and policies would still prohibit, for example, a convicted poacher from getting a hunting license.’”