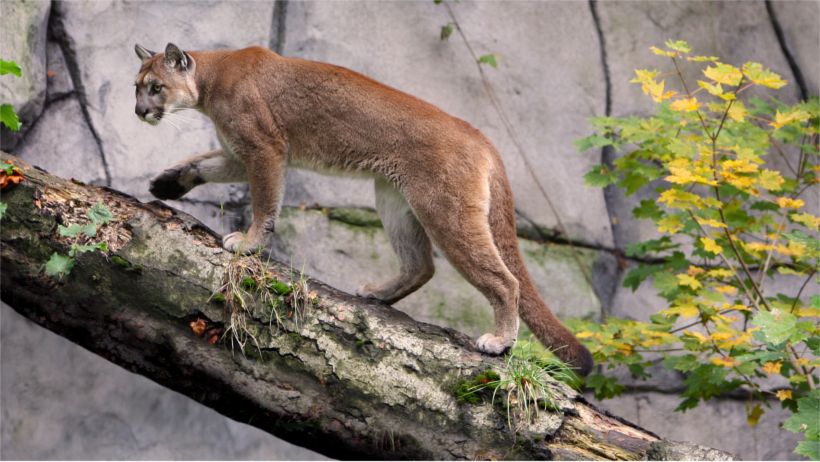 This November, Utah will offer more opportunities to hunt mountain lions. While the decision sparked controversy among animal activists, the Utah Division of Wildlife Resources (UDWR) has decided to move forward with the increase in permits in units particularly impacted by high mountain lion populations. More opportunity may mean less livestock depredation and more peace for deer, elk, or bighorn sheep that live within these areas.

Yet, the addition of more permits doesn’t mean that more mountain lions will necessarily be killed. In fact, according to UDWR Mammals Coordinator Leslie McFarlane, “the actual number of cougars killed is expected to remain far below the peak harvests in the mid-1990s,” which was 600 animals. The increased number of permits from 495 to 532 for the 2016-17 season (Nov. 9 through May 31) are based upon the state’s 10-year cougar management plan. Last year, UDWR increased the number of permits by 35.

In 2015, hunters had a 75% success rate and UDWR tallied a total of 394 cougars killed over the year, including ones dispatched by UDWR officials for “nuisance” and roadkills, according to The Salt Lake Tribune. UDWR officials anticipate a similar number this year.

UDWR estimates that 2,500 to 4,500 mountain lions reside in the state. If a hunter is successful in harvesting one of the thousands of cougars in Utah, the hunter is required to bring the animal to a UDWR office so that they can collect data from the animal.

“All our metrics are based on data collected for cougar populations in Utah,” says McFarlane.