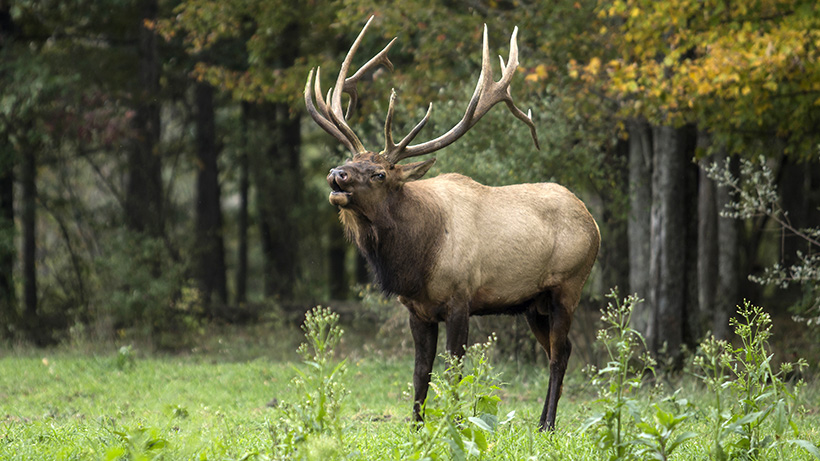 The Utah Division of Wildlife Resources has just released its draft proposals for Utah's new 10-year elk management plan. The DWR also released 2023-2024 season date proposals and a few other recommendations. At the time of this writing, these are merely proposals, and nothing is set in stone. The DWR is currently seeking public comments on these proposals.

View the official release from the Utah DWR

The current elk management plan is set to expire in December. A 19-person committee was pulled together to help plan the new draft proposal management plan which would go into effect in 2023 and be effective through 2032 with a mid-plan review scheduled for 2028. The committee is comprised of members from state and federal agencies, conservation groups and academia as well as private landowners, hunters and members of the public. The plan was developed using in-depth elk research, the current status of Utah’s elk herds and also public surveys.

The individual elk-management unit plans will be revised in 2023 and will go out to the public for feedback if they include changes to hunting unit boundaries or population objectives.

"The major theme for the elk plan committee — and the resulting proposed plan — has been to increase elk hunting opportunity, while maintaining quality, through increased challenge and creativity," Mangus said. "We believe these proposed changes will help reach those goals. The recommended changes are all related and provide synergy to the overall management plan, with the general-season hunt changes providing additional opportunities and the limited-entry changes helping maintain the quality of the hunt."

Along with season date changes Mangus also added: “We will also recommend a general-season archery antlerless elk hunt in the spring of 2023, the intent of this recommendation is to address 'point creep' for antlerless elk and to provide a new opportunity for archery elk hunters that will help increase the harvest of antlerless elk."

Along with the proposed changes to the elk management plan the state is also looking to revise laws of was constitutes a restricted weapon. Restricted weapons are used for archery, handguns, muzzleloaders, shotguns and rifles, including during the HAMS (handgun, archery, muzzleloader and shotgun) hunts. If this recommendation passes, this would allow the DWR to create new restricted weapon hunts in addition to the archery, muzzleloader and rifle hunt types currently allowed for in rule. This recommendation WILL NOT discontinue the current hunt types but would be in addition to them.

Archery equipment will be considered restricted if it meets all of the following specifications:

A muzzleloader will be considered restricted if it meets all of the following specifications:

A rifle will be restricted if it meets all of the following specifications:

A handgun is considered restricted if it meets all of the following specifications:

A shotgun is considered restricted if it meets all of the following specifications:

The public comment period opened on Oct. 25 for each of the five Regional Advisory Council meetings and for the Utah Wildlife Board meeting. Public comments submitted within the online-comment timeframes listed below will be shared with the RAC and wildlife board members at each respective meeting. Members of the public can choose to either watch the meetings online or attend them in person. If you wish to comment during the meeting, you should attend in person — online comments will only be accepted until the deadlines listed below.