Utah Division of Wildlife under fire for possible corruption 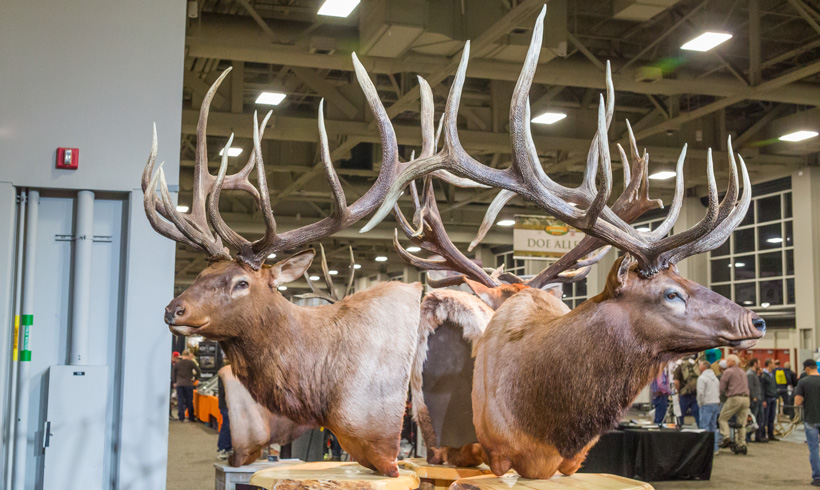 The Utah Division of Wildlife Resources (UDWR) is under suspicion. Some are suggesting that the agency is in cahoots with the organization that was selected as the permit distributor for its annual hunting expo, the Sportsman for Fish and Wildlife (SFW). According to reports, SFW was not the only conservation group to bid for the position for annual Western Hunting and Conservation Expo. In fact, based upon the proposed bids, the SFW only promised 30% of the permit profits to be returned to the state; other bids, like the one from the Rocky Mountain Elk Foundation (RMEF), promised 100%. Based upon this major discrepancy, UDWR is now under fire for possible corruption. But is it a valid accusation?

Based upon the 70% difference in funds that bidding organizations proposed returning to the state has some sportsmen questioning whether the overall bid process — and the approved conservation group — was rigged. Others are suggesting that the state’s poor decision has cost it millions of dollars that could have been funneled into wildlife conservation efforts and some hunters have even taken the issue to message boards, stating that not all of the money “is being used to solely fund Utah conservation efforts,” according to KUTV.com.

"They seem to be, putting it mildly, in bed together," says Wes Bennett, a longtime Utah hunter. "I don't believe it's in the interest of the general public, or the general hunter rather, I believe it's in the interest of an elite group of trophy hunters." The SFW was selected due to a better and more detailed business plan and better data security protocal.

Watch the video below for more information


Chris Miller of KUTV reports on this 2 News Investigation.

The Western Hunting and Conservation Expo, which was founded in 2007, was established to help Utah raise funds for wildlife conservation projects. Every year, the UDWR and the Utah Wildlife Board queries wildlife conservation groups to help run the bid through a request for proposal period. The selected organization is then allowed to sell 200 premium, trophy hunting tags that enter hunters, who pay $5 per tag, into a public drawing for a chance at a once-in-a-lifetime hunt. According to KUTV.com, this drawing can raise more than $1 million each year.

Yet, SFW remains silent on the issue, which only emboldens more to suggest that the organization is using the expo tag money for something other than wildlife conservation. In fact, when KUTV.com reached out to the organization for comment, CEO Jon Larsen declined an interview and only left a voicemail that said, “If there’s a story to be written, it ought to be on the success of the expo.”

Many hunters have decided to boycott the expo to show the state and affiliated organizations what they think of the current questionable situation and ask that others do the same.

"The expo as it is right now is doing the average Joe no good. In fact, it's doing us harm," says Cody Colvin, who boycotts the expo. "We're pumping money into this special interest group that's fighting against our rights."

In the end, hunters want proof on what the expo tag money is used for. Utah State Senator Jim Debakis calls all this, "a can of worms." We will follow this story for more information.