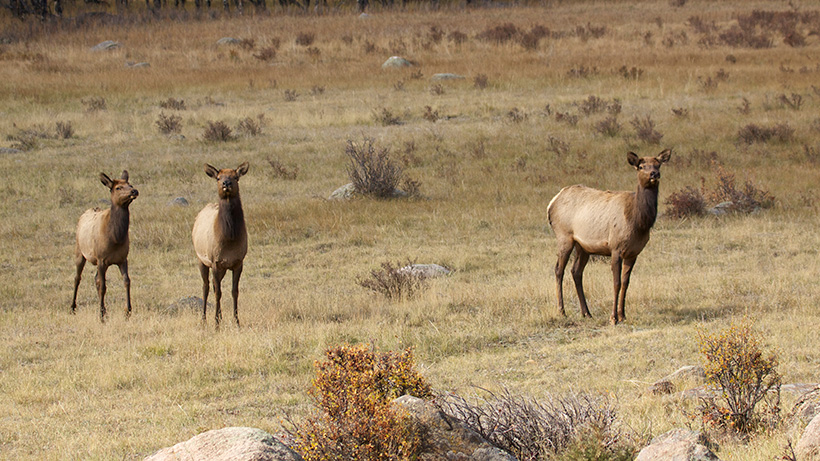 Every year, multiple hunters are cited for killing the wrong animal in Utah during cow elk season. While many of the incidents end up being more of a case of misidentification than poaching, it is still happening on an annual basis. In fact, several recent investigations conducted by the Utah Division of Wildlife Resources (UDWR) found that hunters shot either the wrong sex or wrong species and some are “so excited to see an animal that they make poor shooting decisions,” according to the agency.

Here are some recent examples during the 2022-23 antlerless elk hunts, which began in August and runs through Jan. 31:

As Utah’s antlerless season wraps up this month, UDWR wants to remind hunters to take the proper steps and precautions to correctly identify that the animal they are shooting is legal and not a case of mistaken identity.

Regardless of whether it was simply an accident, if you shoot the wrong animal or multiple animals, you can still be charged with poaching.