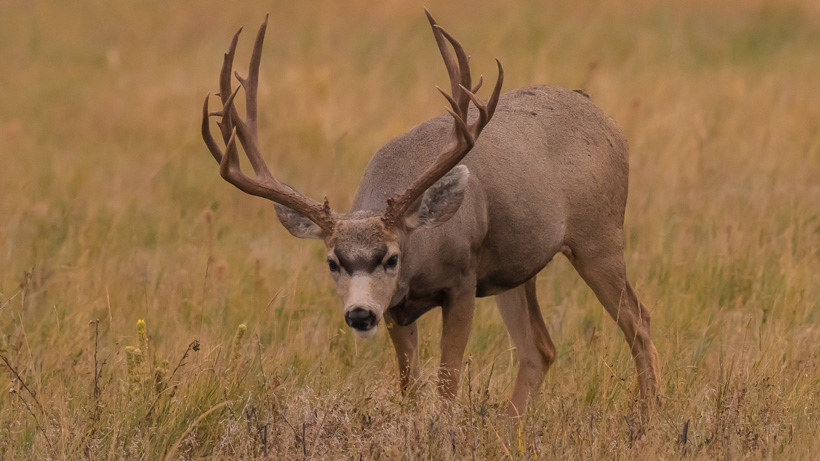 Utah is asking for hunters to help them monitor chronic wasting disease (CWD). This season, to better understand the prevalence of the disease within the state, the Utah Division of Wildlife Resources (UDWR) would like hunters to voluntarily bring their harvested deer to one of the testing stations in the state, according to the St. George Spectrum & Daily News.

“We take the presence of CWD in Utah seriously and will continue to do extensive monitoring to stay on top of the disease and its prevalence in the state,” said Ginger Stout, UDWR state wildlife veterinarian.

While CWD was first confirmed in Utah in 2002, it has since been discovered in 158 mule deer and three elk. Officials believe it is currently only in six hunting units. Testing units will be set up in southern Utah and the testing process should only take a few minutes.

“We ask that hunters stop at our check stations if they have harvested a deer, within the sampling units, in order to help us with our monitoring,” said Stout.

Testing stations will be located in Ivins and Cedar City, the junction of Interstate 15 and Utah Route 20, at the bottom of Cedar Canyon on Route 14 and at the Coral Pink Sand Dunes State Park, according to the St. George Spectrum & Daily News.