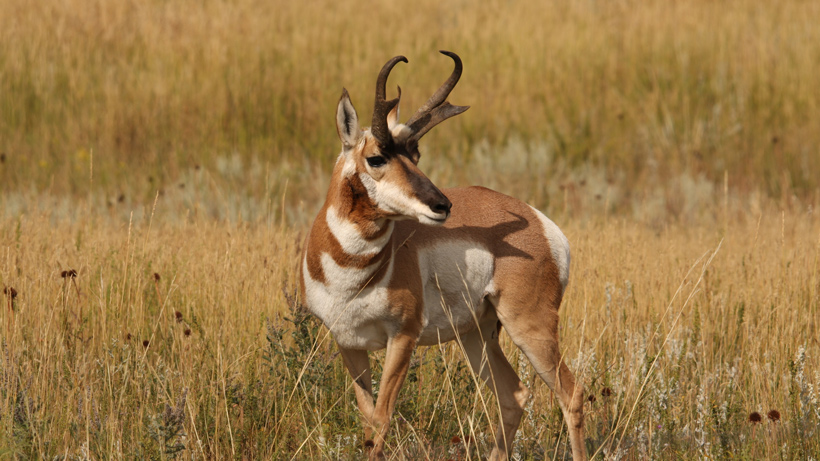 Healthy herds equal more permits for several big game species in Utah. The Utah Division of Wildlife Resources (UDWR) has proposed several changes for the 2019 big game hunts and, now, it’s time for the public to comment. One of the main changes for the upcoming season is the proposed increase in opportunity for doe deer and buck and doe antelope thanks to strong populations of both across the state.

“There is always an opportunity vs. quality debate when it comes to managing wildlife, but for us, biology and the health of the herd always come first,” said Covy Jones, UDWR big game coordinator.  “As a result, plans are an essential part of effective wildlife management.”

According to UDWR biologists, there were approximately 372,500 deer in the state as of 2018, which shows a slight population increase.

“The increase was primarily due to the growth of deer populations in the central and northern portions of the state,” said Jones. “The total statewide deer population increased by about 8,850 animals.”

“Due to the lower survival rates and because most of their horn growth occurs by two years of age, it doesn't make sense to manage for older animals,” said Jones. “Now that we are managing for younger animals, we can offer more hunting opportunities this fall, while still providing a quality opportunity for hunters.”

Here’s a breakdown of permit changes for the 2019 big game season:

If you want to comment on the proposed changes, you can email your Regional Advisory Council member or attend one of the meeting scheduled in April. Email address for RAC members can be found here. Public meetings will be held as follows: