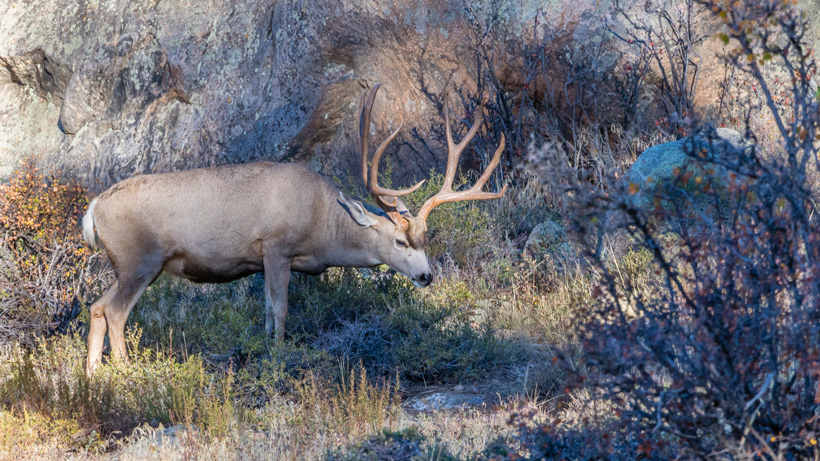 These low numbers resulted in new hunting limits within Wyoming, Colorado, Idaho, Oregon, Utah and Washington , which specifically affected nonresident hunters in Wyoming as well as elk hunters in Washington.

As goHUNT previously reported, Utah reduced permits for the 2017 season for General buck deer, Cow elk (public and private draw), and Rocky Mountain bighorn sheep and those who plan to hunt the Cache and South Slope hunting units will most likely not find any young bucks; last winter 70% to 90% of the fawns didn’t make it. However, Utah biologists told the Associated Press that they were “optimistic” about the 2017 season’s mule deer hunting because buck to doe ratios were at or above objective across the state. Last year’s hunting season was the best Utah has had since 1996. Justin Shannon, Wildlife Section chief for the Utah Division of Wildlife Resources, told the Associated Press that “hunters took a total of 32,000 bucks in 2016 compared to 1996’s 33,000.”

As the year continues, wildlife officials hope that their careful management will help wildlife rebound, but won’t know for sure until the season is over.