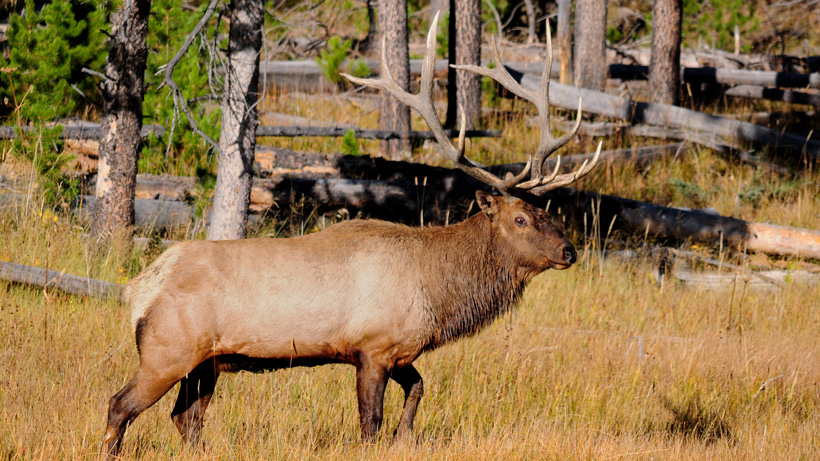 Hunters, get ready. Last week, the Utah Division of Wildlife Resources (UDWR) approved changes for the 2018 season that will make many hunters happy. As goHUNT previously reported, the proposed changes will create additional opportunity for deer and elk as well as help reduce hunter crowding.

Here are the changes, according to UDWR:

“Splitting the rifle hunt into two seasons will reduce hunter crowding on the nine units that have an early season,” Covy Jones, UDWR big game coordinator, said in a press release. “Instead of everyone hunting during the regular season, some of the hunters will now have a chance to hunt earlier.”

Jones says each change was made with careful consideration to how it affected big game management and hunter opportunity.

“More chances to hunt big game, without negatively affecting the herds, is something big game hunters have consistently told us they want,” said Jones. “The changes we recommended are innovative ways to meet that request. We appreciate the board's support and hope hunters enjoy these new opportunities.”

In addition to the changes above, the Utah Wildlife Board also approved a late season limited entry muzzleloader buck deer hunt on 16 of the 29 proposed units.