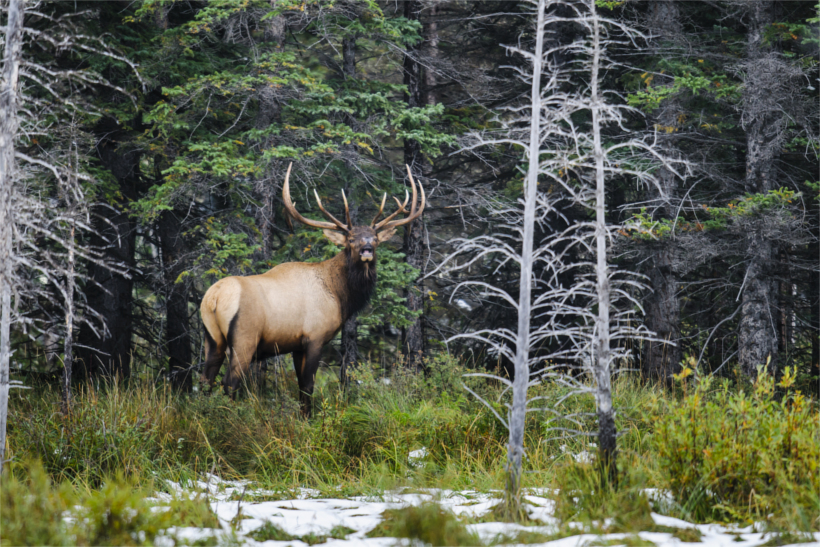 Utah has announced new hunting opportunities and equipment changes as part of its 2016 big game hunting rules. The new rules, which were approved by the Utah Wildlife Board on Dec. 2, will be available in two guidebooks. The first guidebook, the 2016 Utah Big Game Application Guidebook, will be available later this month at wildlife.utah.gov/guidebooks. Edit: you can now view the 2016 Utah Big Game Guidebook online.

Hunters should be aware of two new bighorn sheep hunts: one on the Pilot Mountains Unit in northern Utah and another in the Wasatch Mountains, Avintaquin Unit in northeastern Utah.

Hunters who use muzzleloaders or bows will also be able to make some changes to the equipment on their weapons beginning with the 2016 season. Bowhunters will be permitted to attach a range-finding device to the bow and scopes of any magnification are now allowed on muzzleloaders during the muzzleloader only season.

These changes create some anticipation and excitement for the upcoming 2016 season. Good luck!