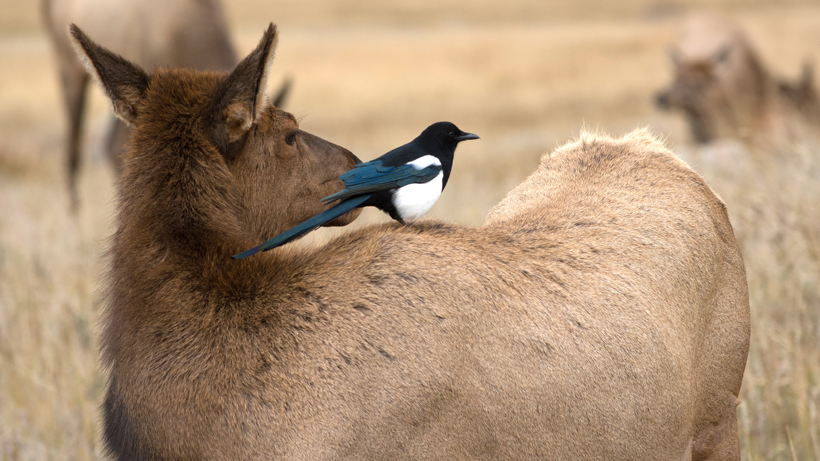 There will be more elk opportunity in Utah for the 2021/22 season. Last month, the Utah Wildlife Board approved additional cow elk hunting permits across the state to help manage elk during the extended drought season, according to a press release.

“These permits were proposed to help minimize conflicts and damage that could occur on big game winter ranges, as well as possible conflicts with agricultural properties. These additional elk permits are intended to reduce competition between elk and other big game species on winter ranges and to ensure the overall health of various elk and deer herds,” said Covy Jones, Utah Division of Wildlife Resources (UDWR) big game coordinator. “These issues are a result of the severe drought limiting typical habitat and feed for elk and other big game animals across Utah, so these additional permits are being implemented as a proactive measure.”

According to UDWR, there will be an additional 1,052 antlerless elk permits available in “areas of concern” with 50 permits for a new antlerless elk hunt on the La Sal, Delores Triangle Unit and an additional 1,638 private lands only antlerless elk permits. By increasing the number of permits, wildlife officials hope to limit the number of conflicts and alleviate the amount of damage on agricultural properties and other areas impacted by the state’s severe drought conditions.

Additional changes were also approved for mountain lions. Per a 2020 law, the UDWR director is required to take “immediate action” if mountain lion populations are “preventing big game populations from reaching their herd-management objectives,” according to the agency. Thus, 33 of the 53 designated mountain lion hunting units are now open for “unlimited year-round harvest” to decrease predation on mule deer and bighorn sheep. Further, there will be a fall spot-and-stalk hunting season that began Aug. 1 and will run through Dec. 31. Interested hunters can purchase a $30 permit online or at UDWR offices.

While the state has implemented predator management plans for the majority of the mountain lion units, the Utah Wildlife Board also approved several clarifications to the current mountain lion hunting rules, including recommending a harvest objective for units not under the predator management plan. For the other 20 units, permits will be available through a drawing and the season will be limited entry, ending once either when the objective is met or the season end date occurs.

“Our goal is to maintain a healthy cougar population within the current distribution of the species across Utah, while also considering human safety, damages to livestock producers and declines in populations of big game species that cougars prey on,” said UDWR Game Mammals Coordinator Darren DeBloois. “As part of this, we factor in a proportion of older animals and breeding females in the population.”

It also now illegal to use dogs to harvest mountain lions outfitted with a GPS tracking collar unless that particular animal is targeting livestock.