Utah: coyote and wolf difference will not be problematic 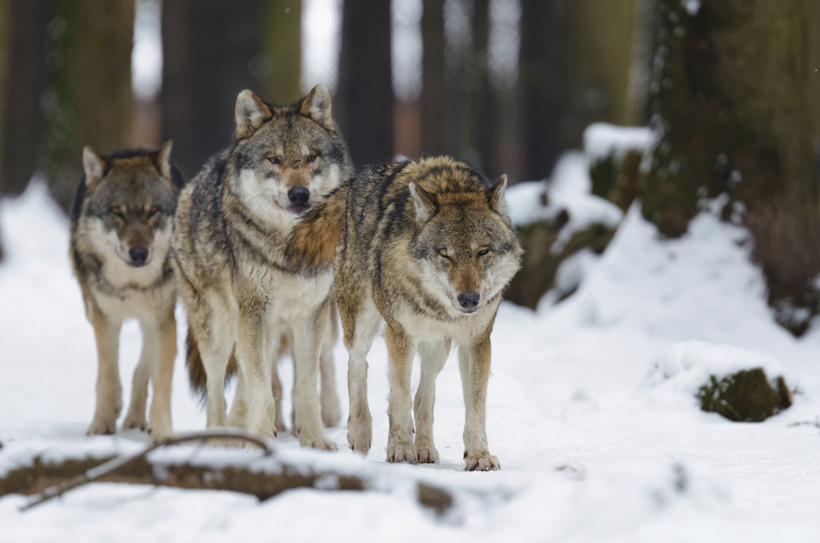 Despite the insistence by Utah officials that confusion between coyotes and wolves will not be a problem, some question whether the state’s coyote bounty program should continue. A recent incident where a hunter killed a gray wolf protected under the Endangered Species Act (ESA) brings to light the possibility of mistaking wolves for coyotes and leave many wondering if this mistake will happen again.

Utah wildlife managers and state attorneys maintain that Utah’s controversial coyote bounty program does not conflict with the ESA, but, according to The Salt Lake Tribune, North Carolina faced a similar issue that resulted in a change in policy. North Carolina recently settled a lawsuit with three conservation groups that argued the state was violating the ESA through its proposal to take an unlimited number of coyotes and permit nighttime hunting with lights. In North Carolina, red wolves, which look a lot like coyotes, are protected under the ESA; hunters have admitted to occasionally mistaking red wolves for coyotes. Based upon the evidence that 20 red wolves in North Carolina died from gunshot wounds and 18 other deaths were linked to hunting, officials changed their coyote hunting policy. Now coyote hunting is only allowed with a special permit and nighttime hunting is illegal in five counties.

Some believe Utah should reevaluate its coyote bounty program, which was created as part of the Mule Deer Preservation Act in 2012, and change its policy like North Carolina did. The current program requires coyote bounty hunters to register and follow specific procedures to collect the money, but Utah does not require a license to shoot coyotes. Critics also point out that the program does not inform hunters of the difference between a coyote and a wolf or alert hunters to be aware of this difference due to the presence of the gray wolves.

During the first two years of the program, more than 14,000 coyotes were turned in for bounty. Utah officials are aware that the need may arise to change the program should the number of gray wolves within the state continue to increase, but, for the time being, are keeping the program without changes.

According to The Salt Lake Tribune, it is not clear if the hunter under investigation was participating in Utah’s coyote bounty program.