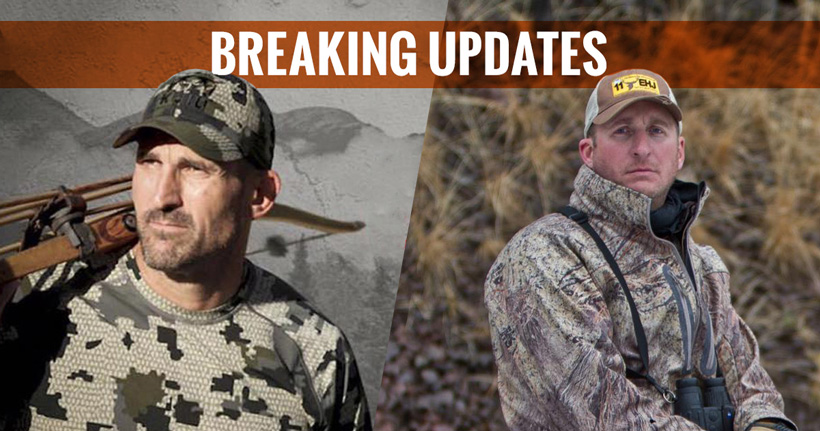 Recently more information surfaced about the KUIU vs. Eastmans' lawsuit.

In their press release regarding the lawsuit Eastmans' says:

"In the more than 29-years of its existence, Eastmans’ has not changed nor altered the way in which we report and/or distribute our circulation numbers. The publishing industry dictates that all publication’s circulation numbers remain completely open and transparent to the general public. Like all legitimate publications in the United States of America, Eastman’s publishes an official federal form (USPS Form 3526) in each publication once per year for all to see. These numbers are the publishing industry standard; required, monitored and audited by the United States Postal Service each and every year. This process has not changed since our inception in 1987 and has been in place as a standard for the industry for over 100 years (US Mail Classification Act of 1879).” Eastmans' official press release can be found here.

In its 3526 filing for Eastmans' Hunting Journal for 2014, the publisher discloses an average paid circulation of 39,067 for the 12 months preceding the filing. 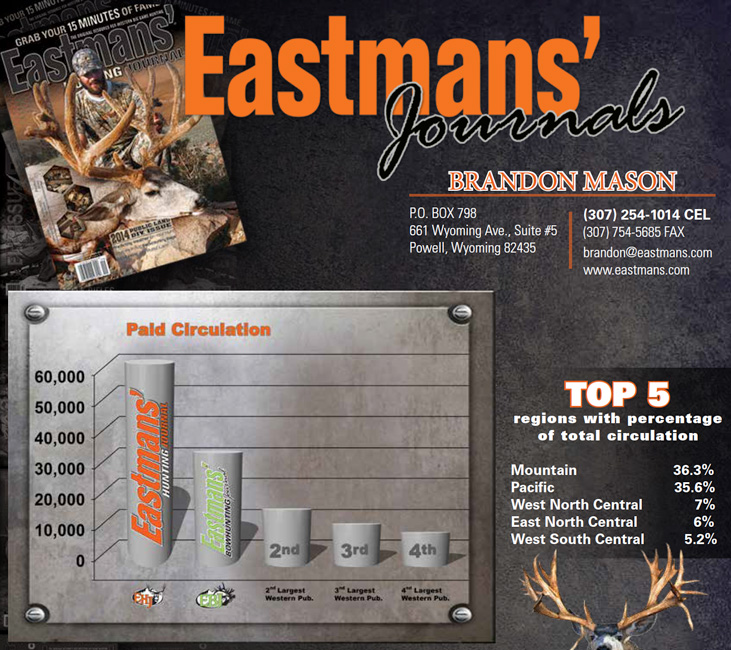 Strikingly, the 2016 Media Kit claims the same paid circulation as the prior year - 58,750. See image below. 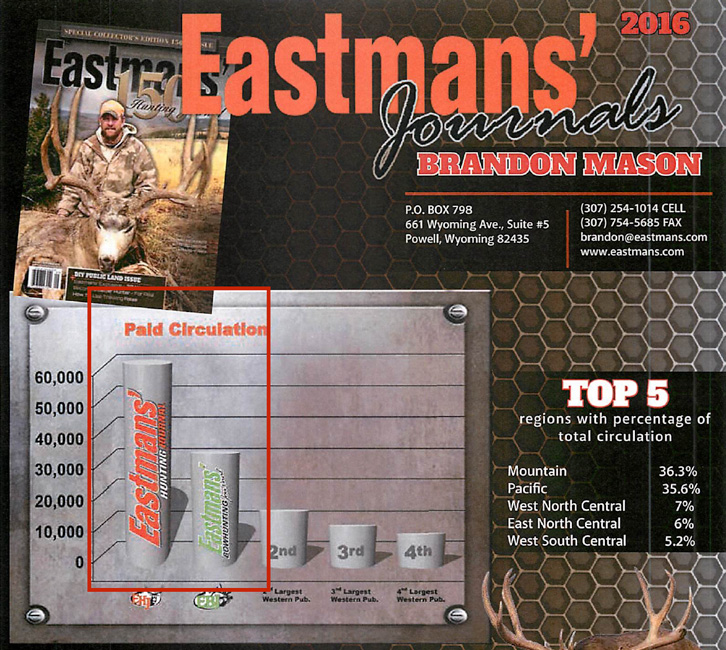 If Eastmans' disclosed the true numbers to the USPS, why would it claim a higher number to prospective advertisers in their Media Kits? If Eastmans' hasn’t changed its practice since 1987, does that mean the publisher has been overstating circulation to advertisers the entire time? KUIU wants to find out and has requested trial by jury. Apparently the company isn’t interested in a quiet settlement.