Unsolved poaching cases on the rise 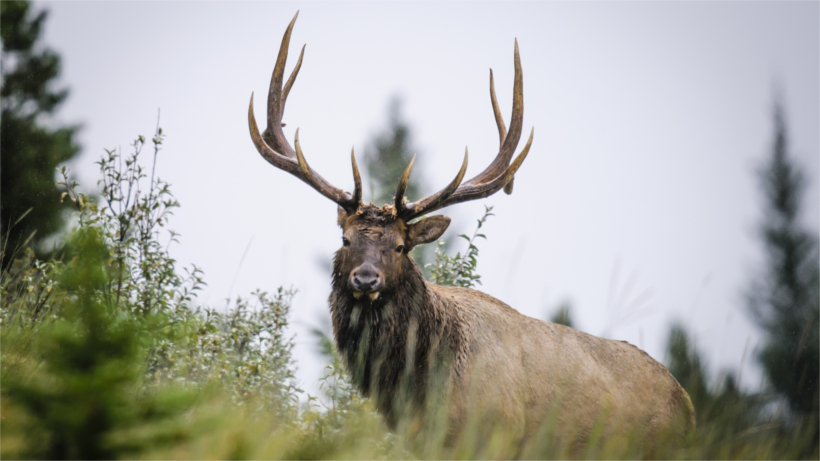 Poaching is not limited to a specific state or a specific animal. In fact, at any given time, state wildlife officials are investigating numerous reports of suspicious activity not only in wilderness areas, but, sometimes, even in residential neighborhoods. Here are several cases currently under investigation.

Rewards leading to the conviction of the guilty poacher or poachers are available for each of these cases. Remember that tip lines do work and wildlife officers rely on the public to help them solve these types of wildlife crimes.