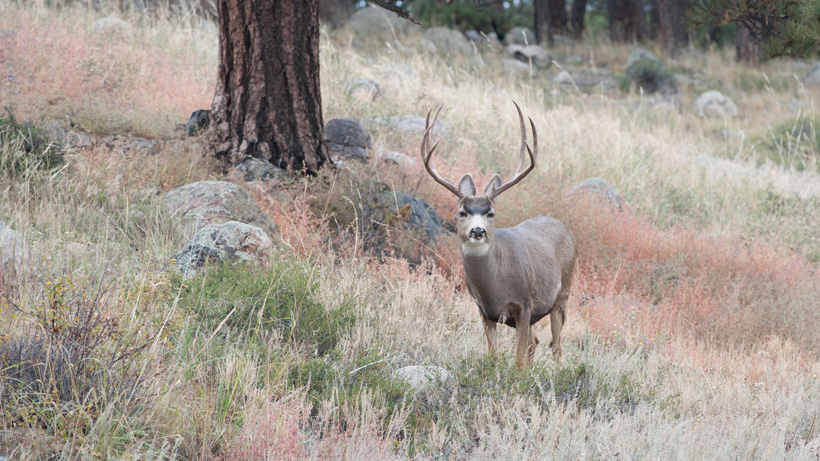 “You don’t have the luxury of time to wait,” said Lou Cornicelli, wildlife research manager at the Minnesota Department of Natural Resources. “Waiting is a bad idea.”

So, the university formed the Minnesota Center for Prion Research and Outreach (MNPRO) within the College of Veterinary Medicine. While the University of Minnesota currently tests for CWD on deer farms, the lengthy process can take up to two weeks to get results. However, thanks to a $1.8 million grant from the Minnesota Environmental Trust Fund and an additional $200,000 from the Rapid Agricultural Response Fund, researchers will begin work on “the development of a rapid and reliable diagnostic test for CWD,” according to the St. Paul Pioneer Press.

“I’d love to take a sample at a deer farm and know today that, yes this deer tests positive,” said Jeremy Schefers, an assistant professor who runs the CWD testing lab. “Practically, if we’re going to measure this disease, we need better tools; we need quicker tools.”

MNPRO is comprised of 12 to 15 “core faculty” studying CWD. According to Dr. Peter Larsen, the current testing is “all based on technology designed decades ago,” which is why it’s essential to determine a different way of testing.

According to the St. Paul Pioneer Press, the proposed tool uses flow cells—cells “that can hold thin lines of fluid from different sources in order to view multiple specimens at a time under a microscope.” Scientists already use this type of cells for Alzheimer’s and Parkinson’s disease research in humans. Researchers hope to develop a handheld device that would be able to “detect CWD prions in samples of blood, saliva, urine or deer droppings” instead of the lymph nodes that are already used (and why current sampling requires the head of the animal). However, the prototype is still a couple of years away from use, which means, for now, current testing methods will remain.