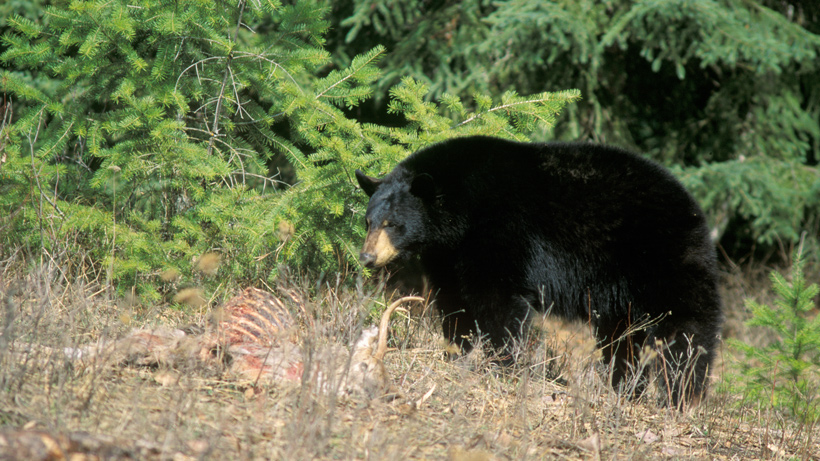 To satisfy the number of hunters who want to hunt black bears in Utah, officials with the Utah Division of Wildlife Resources (UDWR) are proposing an increase in spot-and-stalk hunting opportunities. Biologists say by adding this type of hunt, it would increase the number of bears taken “only slightly” while giving more hunters the chance to hunt. They would also like to keep black bear hunting rules the same for the next three seasons.

“A better way to determine how hunting rules are affecting a bear population is to leave the rules in place for a longer period of time,” said UDWR Game Mammals Coordinator Darren DeBloois. “Keeping the hunting rules and permit numbers consistent will provide us with a better, long-term picture of how the rules are affecting the population. That, in turn, will give us better long-term data that will help us draft the recommendations we present in 2021.”

By keeping the hunting rules consistent for the next three years, biologists would be able to “better determine the effect the rules are having on the bear population,” according to the agency. Bears are typically unaffected by severe weather changes – unlike other big game animals – and, generally, live long lives.

“The number of bears doesn’t fluctuate much from year to year,” said DeBloois, “so it makes sense to keep the rules consistent and not change them every year. If we leave the rules in place for three years, we'll end up with a better, long-term picture of how the state’s bear population is responding to the hunting rules.”

If you want to comment on the proposal, you can attend one of the regional meetings:

Or submit comments by email.