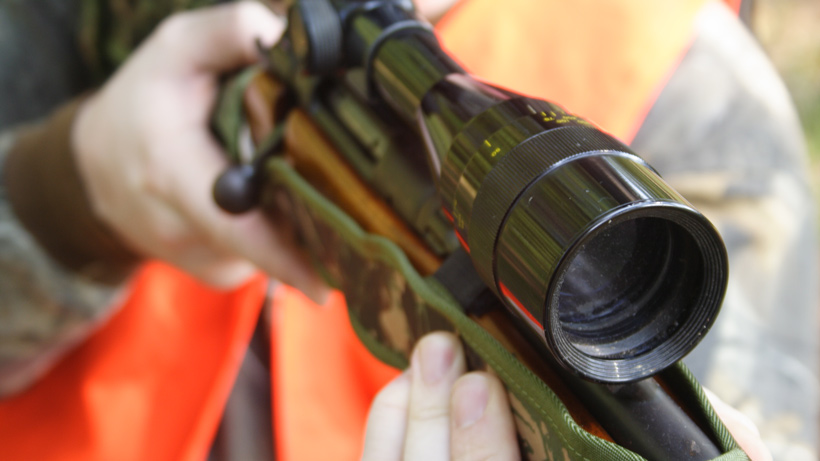 Troy Downing, the U.S. Senate candidate seeking the Republican nomination for the 2018 election, has been charged with several residency issues concerning his Montana hunting licenses for 2011, 2012, 2013, 2014, 2015 and 2016. Montana Fish, Wildlife and Parks (MFWP) allege that Downing’s residency status did not meet Montana’s requirements for resident licenses. Downing claims “past accountants made errors in his tax filings,” the Bozeman Daily Chronicle reports.

Downing appeared before a Gallatin County judge in August and pleaded not guilty to seven misdemeanors for unlawful purchase of or applying for a resident license by a nonresident. His lawyer, Christopher Williams, told the judge that Downing’s residency status was “in the process of being corrected” on tax returns filed during those years and asked that “those documents be redacted from the court’s records” as well as social media posts and cell phone records that depict Downing as a “seasonal” resident.

MFWP conducted a thorough investigation and, according to the Chronicle, Warden Brian Lloyd has evidence that proves Downing has a “phone number with an out-of-state area code and referred to a Sleeping Indian Vineyard in Fallbrook, California, as being ‘home’” when Downing purchased Montana resident licenses.

Montana law requires a resident to reside in the state for 180 consecutive days.

Residency charges aren’t the only ones leveraged against Downing. Apparently, he was also cited in 2011 for “loaning” his resident elk license to another hunter who killed a bull elk and helped his son, who does not live in Montana, obtain a resident hunting license. Neither charge was addressed during the pre-trial hearing.  Downing also had to defend his Montana resident status during a Republican Senate debate recently held by College Republicans at Montana State University.

Downing’s campaign manager, Kevin Gardner, says that MWFP is on a “witch hunt.” Regardless, according to the Chronicle, Downing’s three-day trial is expected to begin May 23 – two weeks before Montana’s primary election.