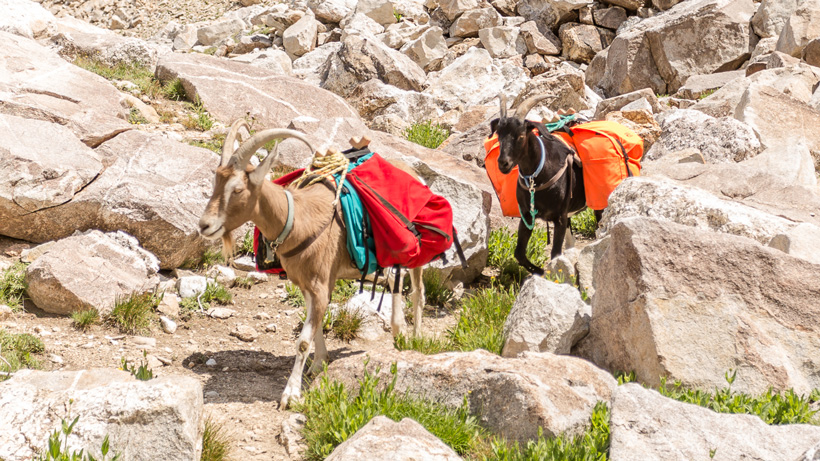 Domesticated sheep and goats were banned from the Shoshone National Forest by the U.S. Forest Service (USFS) in order to limit exposure of deadly diseases like pneumonia, which has run rampant through wild sheep herds and caused massive die-offs. Yet, on Tuesday, an Idaho federal judge determined that the study used as the rationale behind the ban was actually flawed and, in 2009, its use was prohibited by a different judge.

The study in question was completed in 2006 in the Payette National Forest in Idaho, according to the Casper Star Tribune. The report did not represent a full picture as it did not include views from “anyone engaged in domestic sheep management or behavior,” which is what Hon. B. Lynn Windmill of the U.S. District Court for the District of Idaho determined and wrote in the ruling.

Because the USFS was found in contempt of the court ruling, Windmill ordered the agency to pay the legal fees for the Idaho Wool Growers Association and the NAPA associated, who are the plaintiffs in the case. Yet, her ruling does not require the USFS to change the current sheep and goat ban. Instead, it requests a “status conference” between the groups to examine the issue and, hopefully, come to an agreement that satisfies both sides, according to the Casper Star Tribune.

“Obviously, this upcoming status conference with the court will determine what happens to the existing Shoshone Land Management Plan and the Forest Service’s decision to ban domestic sheep and goats on the Shoshone National Forest,” says Andrew Irvine, an attorney with the NAPA. “I am hopeful the Forest Service will be willing to sit down and work with NAPGA on a reasonable solution.”