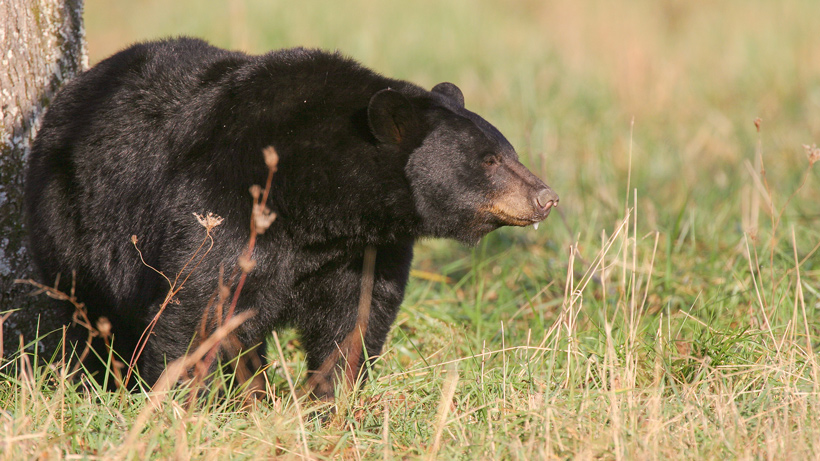 It’s a totally different take on totally hidden video and Alaska State Troopers couldn’t ask for better evidence after two Alaskan men were caught on-camera poaching a black bear sow and her two cubs near the bear’s den in April. Andrew Renner, 41, and Owen Renner, 18, illegally shot the three bears on Esther Island and thought they’d get away with it – even going to the trouble of removing the radio collar around the sow’s neck. Unfortunately, for them, the sow was part of a study and a motion-activated camera was stationed outside the bear’s den to record movement. Instead, it recorded this atrocious crime.

According to KTVA.com, the video showed the following (based upon the troopers’ report):

Additionally, according to Assistant Attorney General Aaron Peterson, in one video clip, Andrew Renner says, “’I’m gonna get rid of these guys’ while tossing the cubs' limp carcasses onto the snow outside the den.”

Andrew Renner then brought the sow’s skin and collar to the Alaska Fish and Game Department’s Palmer Office on April 30, claiming he killed the bear near Prince William Sound’s Granite Bay and that, upon further examination, realized it had teats, but didn’t see any cubs in the immediate area.

Both men were indicted on Monday and charged with three counts each of “illegally taking a bear cub or female bear and unlawfully transporting game,” according to KTVA.com. Andrew Renner is also charged with tampering with physical evidence (removing the GPS collar), “unsworn falsification and contributing to the delinquency of a minor.”

The investigation is on-going and Alaska Wildlife Troopers Col. Steve Hall told KTVA.com that the hunting rifles used to kill the bears along with several other items related to the case had been seized from the Renners’ home.

“Tools used in the commission of a crime are at times seized based upon the severity of the crime,” said Hall. “In this case, numerous crimes, including felonies, are believed to have been committed; the truck and boat used to transport the suspects to and from the crime scene were seized.”