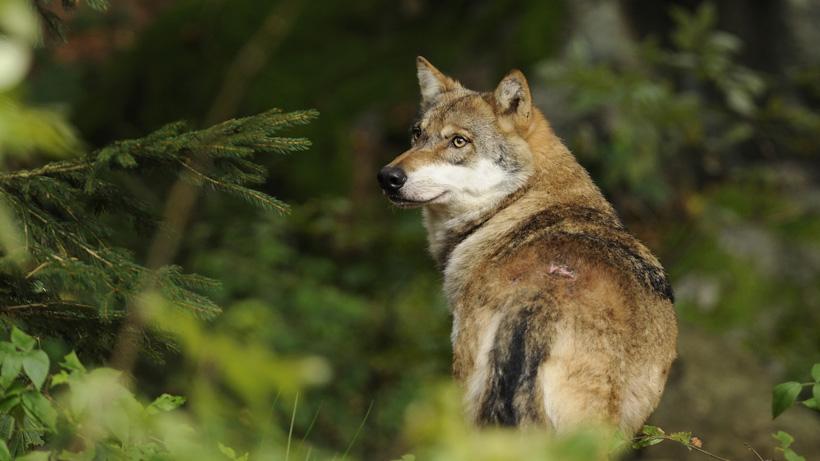 Two wolves are responsible for the deaths of 143 sheep in Idaho’s Boise Foothills. The “pile-up” occurred in mid-May and, following an investigation conducted by the Idaho Department of Fish and Game (IDFG) and Wildlife Services, officials determined that two wolves “caused the sheep to flee in panic,” which caused them to “crush or suffocate each other” as they tried to escape, according to a press release.

During the investigation, Wildlife Services discovered two sets of wolf tracks in the same location as the incident. While permission was given to remove the problem wolves if found, officials were unable to locate the animals.

“This sadly exemplifies why wolf management in Idaho can be so challenging,” said IDFG Director Ed Schriever. “People cherish the Foothills for its diversity of wildlife, along with the opportunities for grazing, recreation and other activities. In this instance, a pair of wolves caused a significant loss of sheep for a rancher, and despite our efforts as a department to reduce or prevent this, it can still occur, and we regret that rancher Frank Shirts and his herders had to deal with this loss.”

The Boise Foothills have been used for domestic sheep grazing for over 100 years even though the area is frequented by wolves. According to IDFG, between five and 14 wolves are removed from the area annually due to repeat incidences of livestock depredation. To date, there are roughly 1,600 wolves within the state and, while hunting and trapping of wolves is permitted, wildlife management is still necessary for these sorts of issues. Since Jan. 1, 2022, hunters have killed 49 wolves statewide, trappers have taken 81 and another 31 wolves were lethally removed by Wildlife Services.