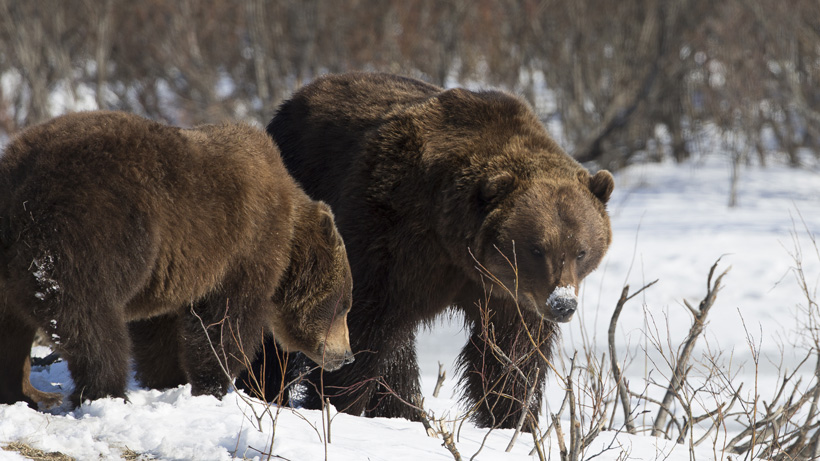 On Monday, two problem grizzly bears were euthanized by Montana Fish, Wildlife and Parks (MFWP) after preying on several calves from the Surprise Creek Hutterite Colony located several miles west of Stanford, Montana. The 2 ½ year old bears are siblings and had been discovered the “farthest east that grizzly bears have been sighted in recent history,” KRTV.com reports.

Mike Madel, MFWP bear management specialist, told KRTV.com that these may have been the same two bears previously observed near Carter, Floweree and Raynesford. Madel adds that the 290-lb bears may have been “drawn to the colony due to some attractants.”

As goHUNT has previously reported, grizzly bears have increased their range by 11% in only a few years, most likely due to an increase in young boars that need to establish their own territories. While the U.S. Fish and Wildlife Service has decided to move forward with delisting grizzly bears within the Greater Yellowstone Ecosystem, bears that fall outside of this specific region remain under federal protection. This means that when in bear country, use extra precaution to stay safe.

Check out this article on grizzly bear safety tactics.