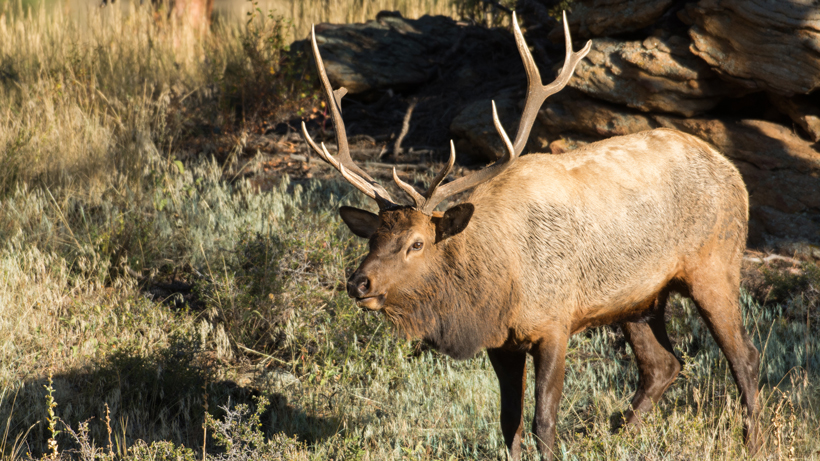 Another elk in Northern Michigan is dead and officials want to know who did it. Elk are not in season and this is the second bull elk found dead this week. The latest bull elk, which was a 5x3, was found by a deer hunter last Tuesday in Montmorency County near Teets Trail, west of Voyer Lake Road, according to ClickonDetroit.com. It had been killed by a single gunshot—quite possibly by a hunter who thought it was a deer.

“The great news is that the information we received from the public earlier this week about a larger bull elk poached over the weekend helped us identify a suspect within 48 hours,” Lt. James Gorno said. “We strongly encourage people to come forward -- either the hunter in this new case, to remedy the situation or anyone who has information that can help us identify a suspect.”

Gorno is referencing a bull elk that was found dead earlier in the week in Otsego County. The Michigan Department of Natural Resources (MDNR) believes that elk had been illegally killed on Saturday or Sunday.

MDNR is asking that anyone with any information come forward to help find who poached these animals. If you know anything about either of these elk, please contact MDNR at 800-292-7800.