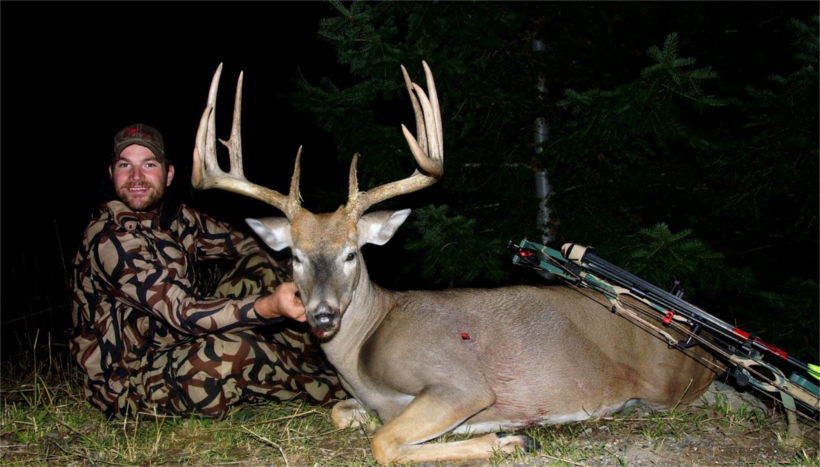 From 2010 to 2014, the host of the cable TV show, “Trophy State of Mind,” ignored one of the key tenants within a hunter’s playbook: before hunting on private property, always ask permission. Matthew Alwine, host of the cable TV hunting show, ignored this important rule and was convicted of a variety of hunting violations that took place on private property in the Crazy Mountains, a mountain range found in the northern Rocky Mountains in Montana.

Thanks to an anonymous tip, Montana Fish, Wildlife and Parks (MFWP) officials investigated Alwine, piecing together evidence against him for over a year. MFWP uncovered that Alwine had not only been hunting for years on the private property without the landowners’ permission, but that some of these illegal hunts were featured on “Trophy State of Mind” as well as other videos that Alwine was involved with.

It appears that Alwine was too focused on producing exciting TV rather than acting like an ethical hunter.

According to the Bozeman Daily Chronicle, Alwine pleaded guilty to five counts of failing to get landowner permission and two separate counts of unlawful possession of a white-tailed deer and a bull elk. Alwine’s hunting, fishing and trapping privileges have been revoked for four years – which means his career as a hunting TV host is most likely over – and he is required to pay $11,180 in fines, restitution and court costs. He also had to return the animal parts obtained through the illegal hunts, which included five elk and three deer.

Alwine, of Chewelah, WA, also confessed to obtaining a Montana resident hunting license in 2014 and was fined an additional $1,035.

“Greed and ego are generally the driving forces behind those that commit multiple wildlife violations," 2015 Regional Investigator Chad Murphy told KPAX.com. "That was especially evident in this case with Alwine boasting about his kills within the same day on his social media sites.”

Alwine’s two accomplices, fellow Washington residents Dalton Harum and Zach Samek, were also charged with hunting violations in connection with the case. Harum had to pay $170 for failing to obtain landowner permission and returned a set of elk antlers from a 2014 bull; Samek was fined $185 for criminal trespassing, according to KPAX.com.