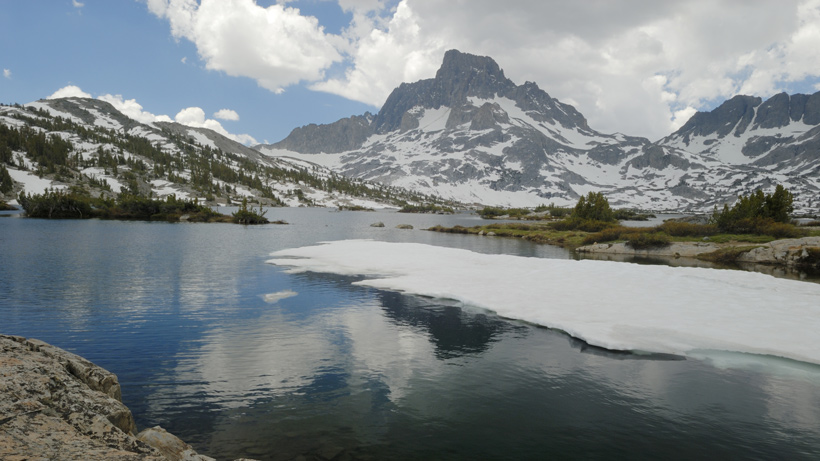 Here’s some great news for hunters, anglers and, really, anyone who enjoys the great outdoors. This week, President Trump signed S. 47 into law. Formerly known as the Natural Resources Management Act, the bipartisan wide-reaching public lands bill was renamed the John D. Dingell Jr. Conservation, Management and Recreation Act (the “Act”) in honor of Dingell, who recently died after a long congressional career at the age of 92. The Act had already passed in both the House and the Senate and included “more than 100 individual bills that were introduced by 50 senators and several U.S. House members,” the Grand Forks Herald reports.

“President Trump knows that federal lands are meant to provide both peace and prosperity for the American people, and signing this bill allows us to continue managing public lands in a balanced way,” David Bernhardt, acting Department of Interior secretary, said in a statement. “This bill is extremely beneficial to the American people, and I look forward to working with Congress and local communities to implement the many local conservation wins within the bill.”

Organizations like Backcountry Hunters and Anglers (BHA), the Boone & Crockett Club and others have been very supportive of passing this particular bill. In fact, BHA called it “a significant victory for public lands sportsmen and women.”

“Together, the public lands grassroots nation rose up to ensure the passage of this historic bill,” Land Tawney, BHA president and CEO, said in a statement. “We wrote letters, we made phone calls, we met with our elected officials and we traveled from across the country to Washington, D.C., and together we made our voices heard. Today, we can celebrate a victory that has been years in the making.”