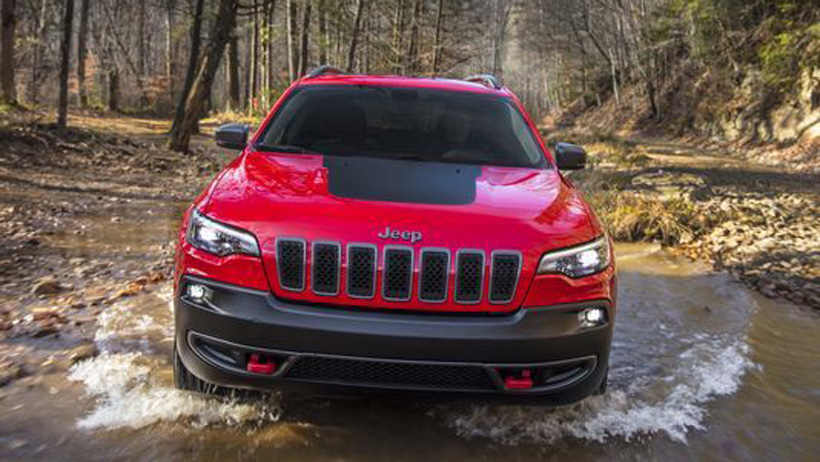 For some, Super Bowl ads are just as exciting as the game, but an ad put out by Fiat Chrysler has one of the largest fish conservation groups angry. Trout Unlimited believes the ad, which depicts a Jeep driving through the middle of a wild stream, glorifies “the destruction of aquatic habitat in an apparent attempt to appeal to off-road thrill-seekers,” KOMONews.com reports.

“Fish are tough and resilient critters, but they don't do well with several-thousand-pound vehicles driving over their spawning grounds, tearing up the gravel where they lay eggs,” says Trout Unlimited President and CEO Chris Wood. “Why someone would want to put out the idea that you should buy a Jeep so you could drive it up a creek is incomprehensible to me.”

According to The Reno Gazette, the ad did have a “tiny disclaimer stating it was shot in a manmade water feature,” but Wood says most of the 103 million people who watched it won’t realize that.

“What they saw was a template for off-highway driving that’s bad news for fish, wildlife, and people who enjoy streams and rivers,” says Wood.

This type of destruction is exactly what people like Pam Harrington, Trout Unlimited’s Nevada field coordinator, works with local ATV clubs to repair.

“When you have to get across keep it to a minimum,” Harrington told The Reno Gazette. “Just turning and driving down a stream bed is terrible.”

The majority of Trout Unlimited members were upset with the ad, prompting Wood to write a letter of complaint to Fiat Chrysler CEO and Chairman Sergio Marchionne, which includes this statement, “Jeep got some bad marketing advice on this one, and I hope you will discontinue this commercial and its implication that it is fine to drive up the middle of an otherwise healthy creek.”

While Fiat stands behind the ad, the company has also said it doesn’t plan to run it again.

You can view the ad below