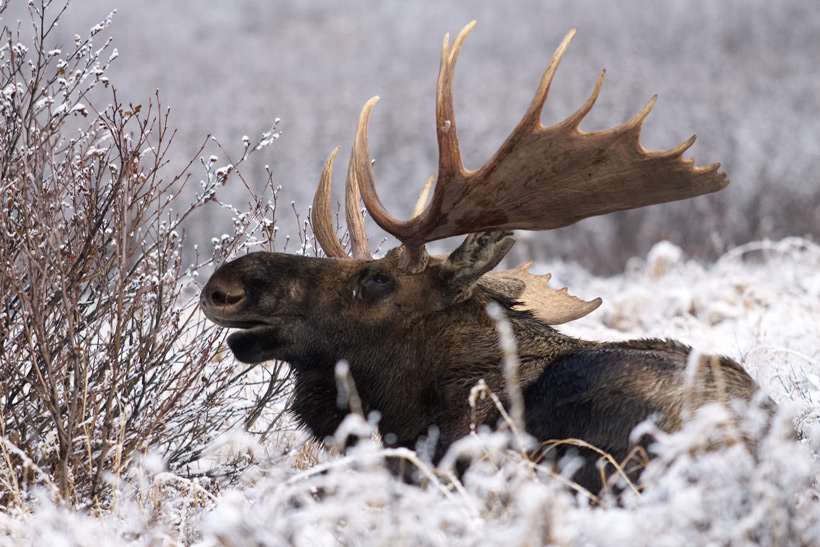 Based upon a thriving moose population, Idaho Fish and Game is considering the addition of three new moose hunts during the 2015-2016 moose hunting season, giving hunters more opportunities to take this once-in-a-lifetime animal. Officials discussed the proposed changes on Monday during an open house at the regional office in Pocatello.

The proposals include the addition of a new archery-only hunt for both antlered and antlerless moose in Unit 68A, which is located along the Snake River near Fort Hall, American Falls and Blackfoot. Two antlered and two antlerless tags will be available. New hunts are also proposed for Unit 73 in southern Bannock County and Unit 74 near Lava Hot Springs and Downey.

“Hunters participating in the antlered moose hunt in Unit 70 south of Pocatello have had an over 90 percent harvest success rate over the past 10 years,” says Martha Wackenhut, Idaho Fish and Game regional wildlife manager for the southeast region.

Hunters interested in submitting comments on the proposed changes to the 2015-2016 moose, bighorn sheep and mountain goat seasons have until January 5. Comments can be submitted via the form on Idaho’s Fish and Game website.