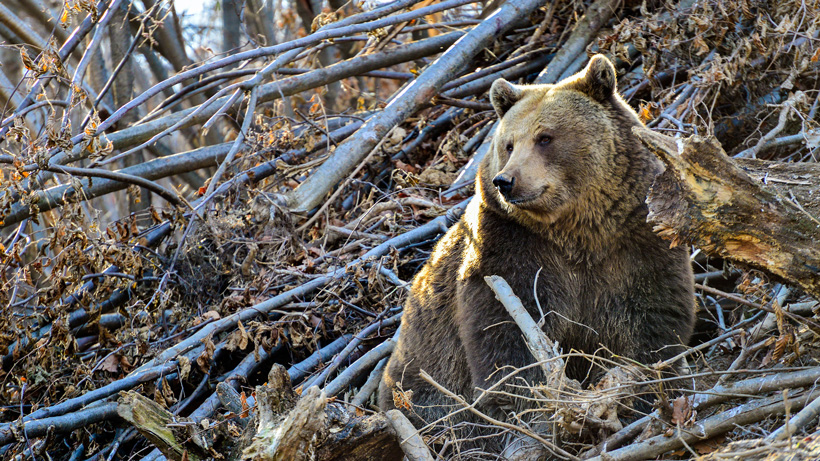 Three hunters are lucky to be alive following two separate grizzly bear attacks last Monday, which occurred on the west side of the Gravelly Mountains in Montana. According to Montana Fish, Wildlife and Parks (Montana FWP), their injuries were “moderate to severe” and were all caused by the same bear; however, Montana FWP isn’t sure which bear that is.

While the investigation is on-going, here’s what they know:

The first attack occurred around 7:30 a.m. when the bear “charged two adult male hunters as they were heading south from Cottonwood Creek, west of Black Butte.” While injured, the men were able to get away and get medical treatment in Ennis.

The second attack occurred in about the same area at 6:30 p.m. Two adult hunters were heading north toward Cottonwood Creek. Fortunately, only one hunter was injured and both were able to get away. The injured hunter was initially treated in Sheridan before heading to Butte.