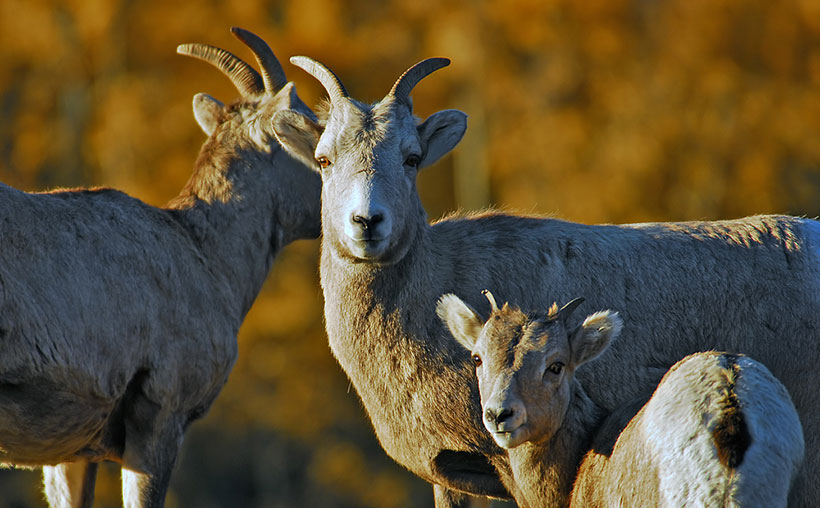 Arizona Game and Fish Department (AGFD) officials are stumped. Within the past two weeks, three bighorn sheep ewes have been found dead in the Catalina Mountains north of Tucson – and none of the deaths are a result of predation.

According to Mark Hart, a spokesperson for AGFD, this is the first string of bighorn mortalities since December and state wildlife officials are currently investigating what may have happened. All three ewes had been monitored with GPS collars so biologists were able to quickly track them down.

“It would be speculative to talk about the possible reasons for the deaths at this point,” Hart told the Arizona Daily Star. “Tissue samples were taken from both animals, and they are being analyzed in a lab. We need test results from the tissue samples before arriving at the cause. It’s apparent from the carcasses that they weren’t killed by a mountain lion.”

As goHUNT previously reported, AGFD officers are trying to reestablish bighorn sheep herds within the state as many disappeared in the 1990s due to disease and predation. According to the Arizona Daily Star, there are currently 37 bighorns known to be alive in the Catalinas. With predation ruled out as a possible reason behind the ewe deaths, it will be up to biologists to study the tissue samples to determine if the animals died of natural causes or disease.