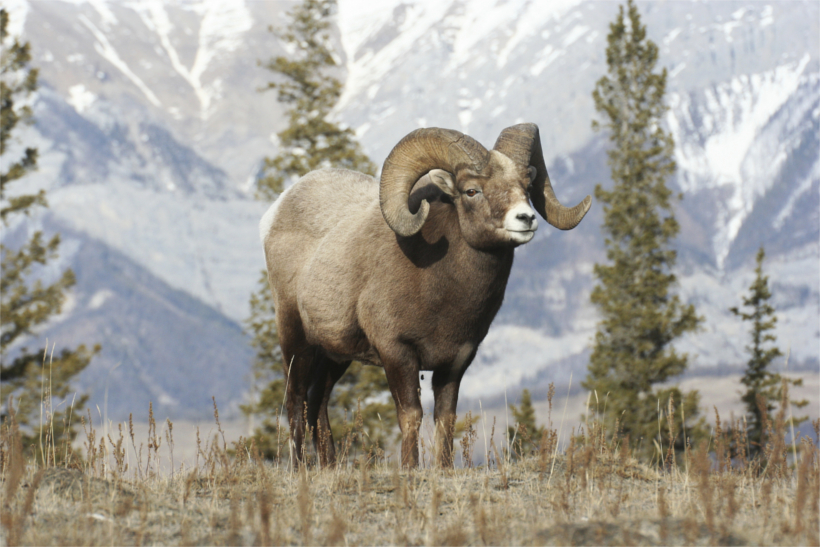 Another bighorn sheep lamb has been found dead on a golf course in La Quinta, CA. This is the third lamb to expire within the last ten days and officials believe that all suffered from upper respiratory problems. The most recent lamb was found on the 16th green of SilverRock Resort Golf Club while the other two were found at PGA West on May 6 and May 10. The deaths were immediately reported to the Bighorn Institute in Palm Desert.

Kevin Brennan, a biologist with the California Department of Fish and Game (CDFG) told The Desert Sun that initial examinations of the lamb showed mucus and congestion in the lungs, nose and ears – all signs that the death most likely was caused by upper respiratory conditions. A necropsy is being conducted on each of the lambs to determine the actual cause of death and the results should be available soon.

Aimee Byard, a biologist and associate director with the Bighorn Institute, adds that biologists have noticed signs of upper respiratory disease among the bighorns, noting that “droopy ears, nasal discharge and nothing but skin and bones are all symptoms of respiratory disease.”

This isn’t the first time Peninsular bighorn sheep, which are listed as “threatened,” have infiltrated Coachella Valley golf courses. In fact, nine have died within La Quinta in only the last four years; the deaths ranging from drowning to car crashes to disease. Both Brennan and Byard believe that the close proximity of animals within these golf courses only add to the problem – in the wild, there is more distance between herds, which can lessen the spread of disease.

In 2014, the Coachella Valley Conservation Commission and the city of La Quinta were directed to install an 8’ high barrier along PGA West, Lake Cahuilla, The Quarry and Tradition Golf Club and SilverRock by the CDFG and the U.S. Fish and Wildlife Service to keep bighorns from entering the golf courses, according to The Desert Sun. This is a solution that may be costly ($3.5 million is estimated for the 9.5 mile long fence), but may actually correct the problem.

In the meantime, should anyone spot a dead bighorn, authorities are asking that they contact the CDFG at 909-484-0167.