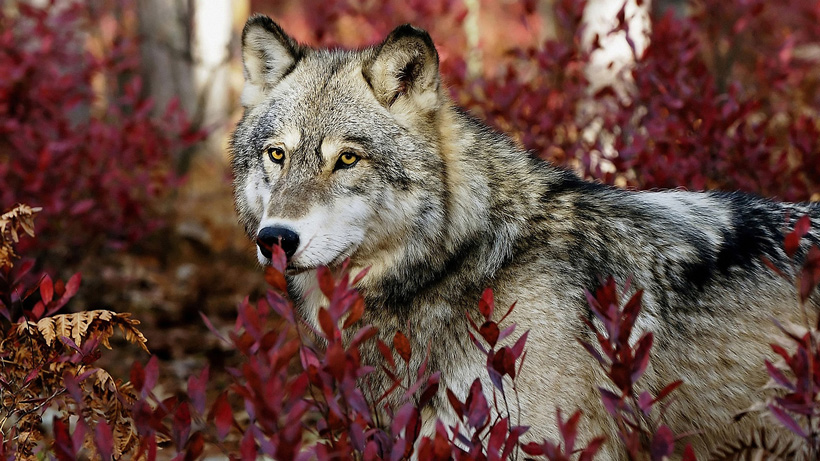 OR-25 is dead and the U.S. Fish and Wildlife Service (FWS) want to know why. This is the third death of a federally-protected wolf in Oregon this year and FWS has offered a $5,000 reward for any information, the Times Colonist reports.

On Oct. 29, OR-25 was discovered dead on state forest land in Klamath County and his case has been added to the other unsolved wolf deaths still pending: OR-33 found dead on April 23 northwest of Klamath Falls in Fremont-Winema National Forest and OR-28 found dead Oct. 6, 2016 in Fremont-Winema National Forest near Summer Lake, according to the Times Colonist.

Officials believe that all three deaths were not due to natural causes.

Wolves are federally protected in the western two-thirds of Oregon. If you are found guilty of killing a gray wolf, federal punishment includes a year in jail and a $100,000 fine; at the state level, the fine is $6,250 as well as a year in jail. While wolves may prey on big game animals and some prey on local livestock, according to the Oregon Department of Fish and Wildlife, it is still illegal to kill a wolf unless the circumstances are extreme (like self defense or specific repeat instances of wolf depredation of livestock).

As goHUNT reported earlier this week, a different wolf was shot in self-defense by an elk hunter who claimed he was ambushed while solo hunting. Officials investigated his report and have decided not to file charges against him.