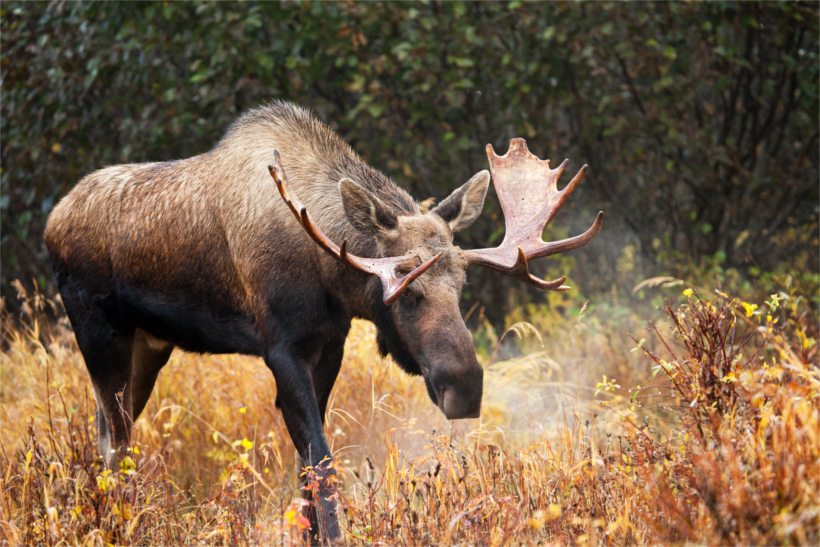 Minnesota’s moose population is in trouble. Current tallies show only 3,500 moose within the state; only a few years before, there were over 8,000. This means that the moose population has swiftly decreased by 60% since 2006, pushing researchers to try to determine what is happening to these cold hardy creatures.

In an effort to take action, a Moose Advisory Committee (the Committee) has formed. It hopes to use the current data to curb the moose decline immediately. Comprised of researchers from the Minnesota Department of Natural Resources (MDNR) , the Natural Resources Research Institute at the University of Minnesota (NRRI), and local tribes, committee members are looking at data collected using the GPS collar technology in an effort to figure out what is killing all of the moose.

According to Northland News Center, the consensus seems to be climate change. Warmer temperatures are causing higher metabolism within the moose, which leads to increased heart rate and heavier breathing. This results in the animals requiring more food to sustain them, which can lead to other related factors that can cause death.

"When they become nutritionally compromised their immune system's compromised and they're vulnerable to diseases, parasites, wolves when their body condition deteriorates," says Dr. Glenn DelGiudice.

In an attempt to help current moose herds as well as boost future generations, the Nature Conservancy and the Minnesota Deer Hunters Association has planted over a million conifers and hardwood trees in the past few years so that the animals have ample food and shelter in Northern Minnesota. But it will take time to determine if these efforts will be successful in saving the majestic animals.