The Infrastructure Investment and Jobs Act is a benefit for wildlife 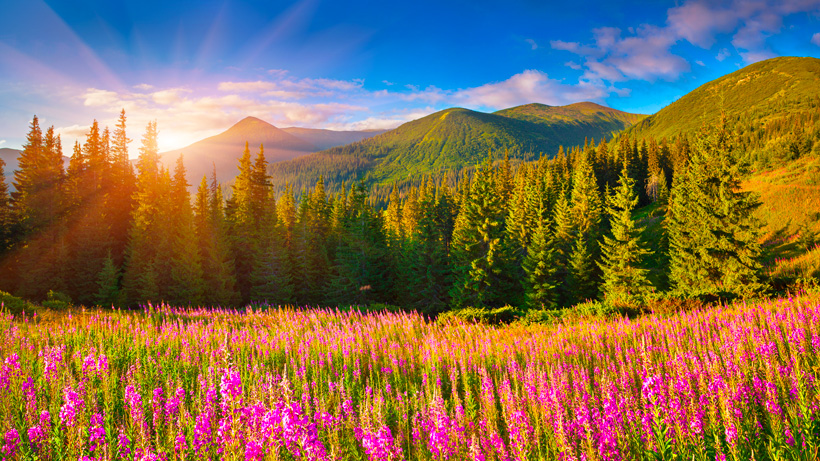 With the bipartisan passage of the Infrastructure Investment and Jobs Act (“the Act”), improvements will be made to U.S. forests and wildlife habitat and funnel funding into conservation programs that will benefit all through climate solutions. According to the Boone & Crockett Club (B&C), the Act will provide more than $8 billion in funding for forest resiliency projects that will protect drinking water sources, enhance wildlife habitat and manage forests to decrease the number of wildfires across the West.

“Infrastructure investments in the restoration and management of America’s national forests as well as for wildlife crossings, habitat restoration, and coastal resiliency are natural climate solutions that protect our communities, municipal water supplies, and fish and wildlife populations. These projects also deliver jobs to American workers in communities across the country,” said B&C President James F. Arnold. “The Boone and Crockett Club thanks Senators Joe Manchin (D-WV), John Barrasso (R-WY) and Steve Daines (R-MT) for ensuring that these natural infrastructure needs were part of the final bipartisan bill that passed the Senate today.”

With over 80 million of forest “at moderate to high risk from catastrophic fire,” funding projects that allow for active forest management (harvesting trees, thinning dead and dying trees, creating fuel breaks, prescribed and managed burns, etc.) will lead to a healthier and less hazardous habitat that benefits both the wildlife that lives there while also sequestering carbon, according to a B&C press release. Further, there are roughly 11 million acres of U.S. Forest Service and Bureau of Land Management lands that need to be reforested. If left alone, the acres of brushfields will be “vulnerable to future reburns” while also providing poor habitat.

Other provisions under this piece of legislation include a bill that allocates $350 million towards the installation of highway wildlife crossings, which help connect migration corridors while also decreasing vehicle collisions.

“We appreciate the leadership of Senators Rob Portman (R-OH) and Kyrsten Sinema (D-AZ) for their hard work in negotiating a bill that can get enacted so projects can get underway,” said Arnold.