The HOUSES Act of 2022 is anti-public lands 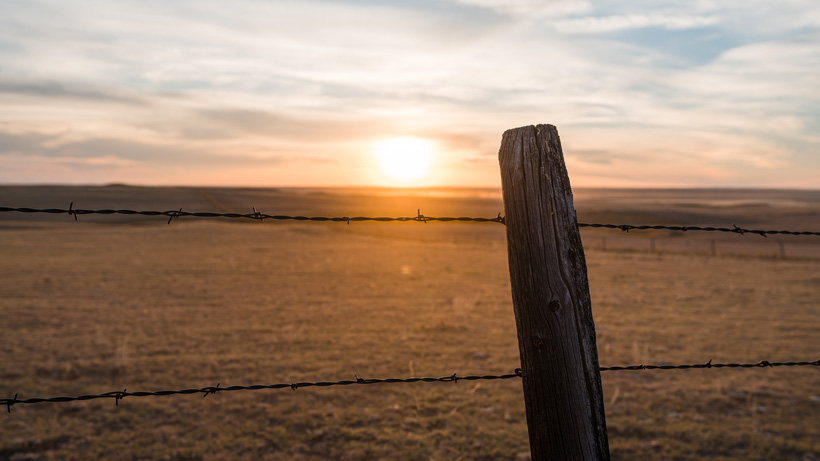 On April 7th, Utah Senator, Mike Lee, introduced to the United States Senate The HOUSES Act of 2022. This legislation would authorize the sale of large swaths of federally managed public lands across the west. These lands would then be earmarked for high-density housing development projects. The legislation is co-sponsored by Sen. Mitt Romney, of Utah, Sen. John Barrasso of Wyoming, Sen. Cynthia Lummis of Wyoming, and Sen. Dan Sullivan of Alaska.

Lee has made a career of attempting and failing to privatize public lands. He is quoted calling the current federal public lands system “royal forests” and playgrounds for a select few privileged elites. He goes on to say that rural communities are negatively impacted by these federally managed lands because of the loss of tax benefits. However, the “Payment in Lieu of Taxes” program has recently been fully funded and has been for the last few years despite economic and COVID impacts. Not to mention, the continued positive economic influence that hunters, anglers and other outdoor recreators have on these rural communities that could go away if this act passes.

If passed, the HOUSES Act of 2022 would amend the Federal Land Policy Management Act (FLPMA) of 1976 which declared that the Bureau of Land Management lands should forever remain in federal ownership. Currently, BLM manages 245 million acres, about one-tenth of America's land base, with 22.8 million acres of that being within Utah’s borders. Within those acres are habitats for multiple game and nongames species, winter ranges for mule deer and elk, and critical ecosystems for sage grouse and other native flora and fauna.

History shows that once the public loses access to these lands they never come back. When states are in times of economic hardship they turn to the sale of public lands. If you share in the opinion that public lands should remain in the public’s hands then I strongly urge you to go to https://www.howlforwildlife.org/housesact and oppose this legislation.