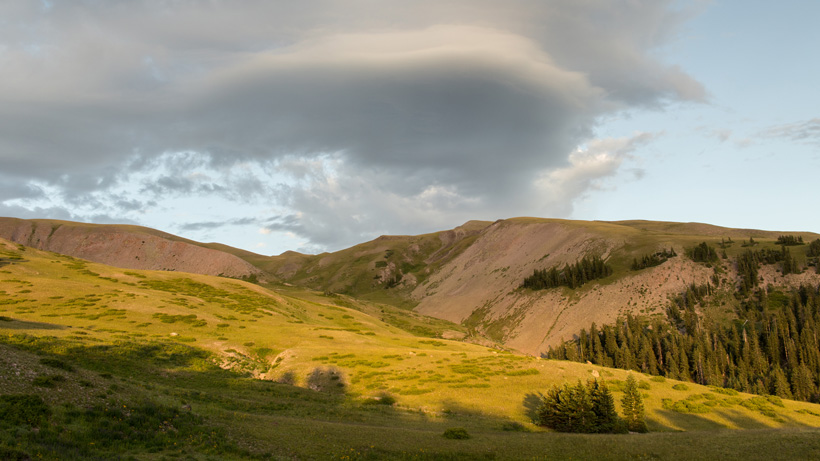 On June 17 the U.S. Senate voted 73-25 to pass the Great American Outdoors Act. Then last Friday, the House Rules Committee debated the Great American Outdoors Act (GAOA) before being considered on the floor Wednesday with votes starting between 3-3:30 p.m. ET. During this meeting, leadership denied all amendments and kept the bill clean. Wednesday the 22nd of July the House voted in favor of the GAOA by a margin of 310 to 107! Now it moves to the public.

As goHUNT recently reported, GAOA is bipartisan legislation that fully dedicates $900 million to the Land and Water Conservation Fund and addresses the nearly $20 billion in maintenance backlogs on our public lands and waters. The passage of this bill would be a massive win for fish, wildlife and the areas they inhabit. The funding for this legislation comes from royalties collected from oil, gas, and energy companies that pull resources from public lands and waters. There is an air of hopefulness that the influx of funds will not only help public lands and waters but will also create several thousand jobs. Several conservation groups have voiced their staunch support of this bipartisan legislation.

In other news, the Senate and House will consider their versions of the National Defense Authorization Act (NDAA) this week, leading the way for future conference negotiations.

An amendment to the NDAA, offered by Rep. Bishop (R-UT) in the House bill was removed during Friday’s Rules Committee meeting. This amendment annexed much of the remaining portions of the Desert National Wildlife Refuge—located in Nevada, just North of Las Vegas, and the largest refuge in the lower 48—giving the Air Force primary control. Certain areas of the refuge have been annexed over the years as the Air Force has expanded.

Wildlife management, including water catchment construction and maintenance, has all but ceased in these annexed areas due to conflicts with military training exercises. Rep. Bishop’s amendment also canceled the existing Memorandum of Understanding (MOU) with the U.S. Fish and Wildlife Services and called for a new MOU; but in case of any conflict, the Secretary of the Air Force is the final decision-making authority.

Several Nevada politicians have voiced their concern and opposition for any form of expansion into the wildlife refuge including Governor Steve Sisolak. Among 600-800 desert bighorn sheep living in the refuge the area is also home to approximately 320 bird species, 53 mammal species, 35 reptile species, and four amphibian species have been identified in the different communities on the refuge, as well as over 500 plant species, according to U.S Fish and Wildlife Services.

There is a lot happening for the future of wildlife and the places we recreate in these following days and weeks. It is pertinent now more than ever that you make your voice heard. The decisions that are made now will have lasting effects on the future of conservation in our country.