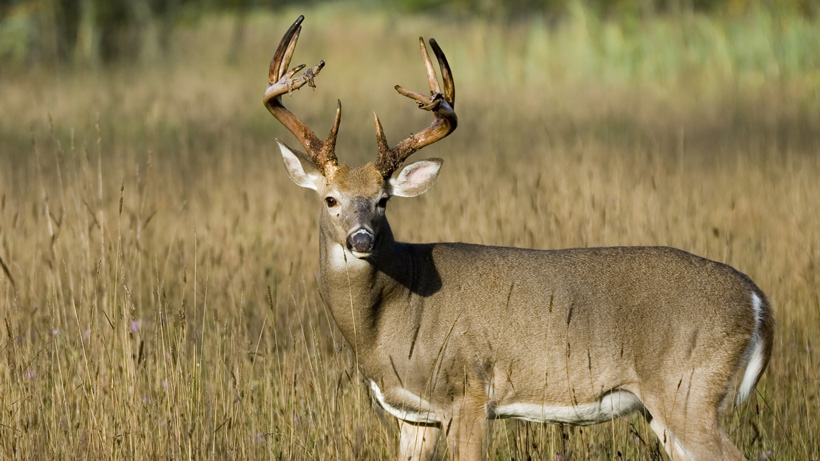 It’s bad news for Tennessee hunters. Hundreds of deer have died due to a virus linked to tiny flies weeks before opening day. While Epizootic Hemorrhagic Disease (EHD) has impacted the state’s whitetail deer population over the years, the number of deer that have died from EHD this year is the highest since 2007, USA Today reports.

“The disease has always been around and it kind up pops up here and there, and there's no predictor of when it's going to be an outbreak or how big the outbreak will be,” Tennessee Wildlife Resources Agency (TWRA) information and education officer Mime Barnes told USA Today.

Archery season began last month and opening day for rifle is only a few weeks away. Barnes says that TWRA has already “received at least 32 calls with 158 deer reported dead in Morgan County” since October.

EHD is transmitted to deer through biting midges. While the virus is common and often appears in whitetail deer seasonally, the number of deer that can be impacted by the virus can change year to year. However, once a deer has been bitten by an EHD-infected midge, death can occur as quickly as 36 hours later, according to TN.gov. Because EHD occurs every summer and fall, transmission of the virus ends following the first frost.

“We do tend to see it in the late summer and early fall and as soon as cold weather hits, it literally will drop off the landscape again,” says Barnes, adding that in Tennessee, “the disease is cyclical and outbreaks should not be cause for alarm.”

TWRA will continue to monitor EHD and asks that hunters report any deer that appear to be infected.

“It is something we are still taking reports on, and of course that will be taken into consideration for future harvest setting seasons,” says Barnes. “[B]ut because animals carry diseases and illnesses — every population of animal does — it’s not something we have to be overwhelmingly concerned about, huge negative impacts on deer herds.”