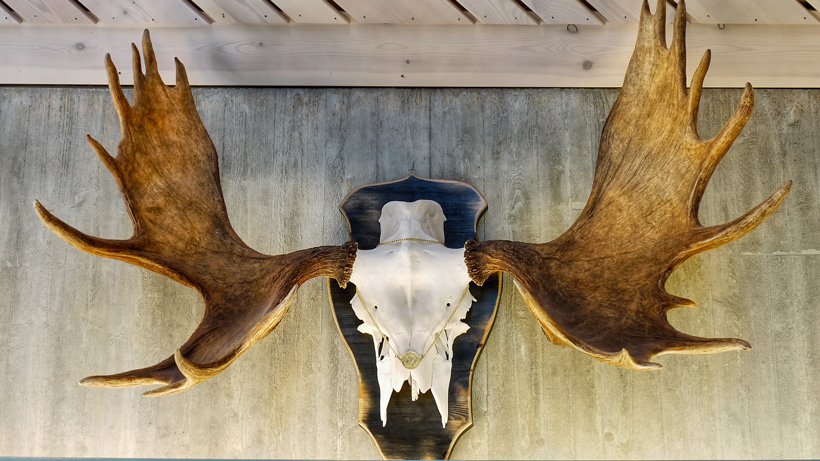 Taxidermist Marvin Gaston, his wife Betty Gaston and their company, Taxidermy Unlimited Inc. have been sued by the creditors of Ashby (Minn.) Farmers Cooperative Elevator Co, a former co-op that was part of a grain industry fraud scandal. According to AgWeek, former elevator manager Jerry Hennessey used co-op checks to pay for hunting trips and taxidermy services. Creditors allege that the Gastons “should have realized” that the money from Hennessey was from improper means. Now, the Minnesota-based taxidermist is being ordered to pay back $514,435.07.

In the lawsuit, lawyer Erik Ahlgren says “the company is entitled to ‘recover fraudulent transfers, damages and disgorgement’ under the Minnesota Fraudulent Transfer Act, which allows a six-year look-back to 2013.” According to AgWeek, Hennessey, who is currently serving an eight-year prison sentence in North Carolina, became manager of the co-op in 1989 and spent nearly $5.4 million on big game hunting trips around the world and for taxidermy services. He began using Taxidermy Unlimited Inc. in 2009.

According to AgWeek, Ahlgren alleges that Betty Gaston was more in the loop than just the taxidermy payments. Betty was apparently somewhat of a “middleman,” transferring co-op funds by wire to numerous safari hunting guides, shipping animal skins, hides and heads from Uganda, New Zealand, Spain and South Africa, and helping Hennessey purchase hunting property in Kanabec County.

However, the Gastons aren’t the only peripheral targets of the grain scandal. AgWeek reports that creditors have also sued some of Hennessey’s hunting guides in the past.