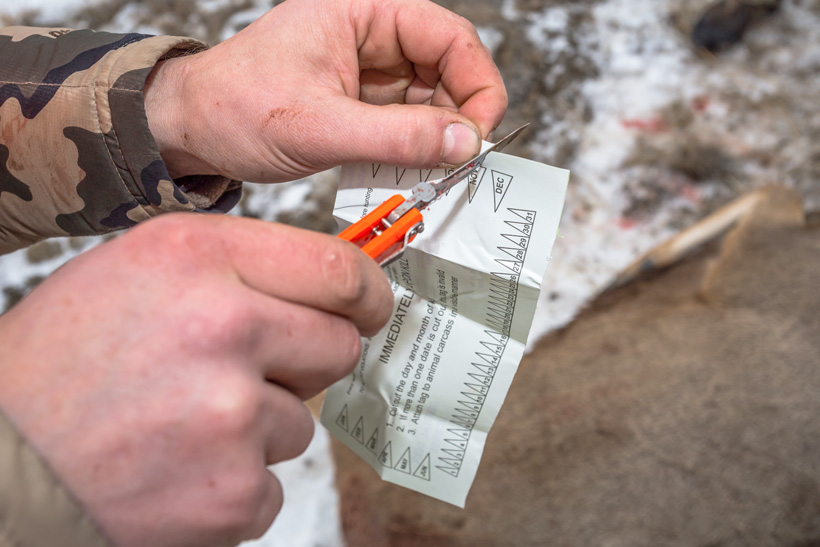 Master Hunters are supposed to be the most ethical and serve as examples of how hunters should act, but not all who have gone through the special training always follow the rules. For Master Hunter Art Tabert, one tiny misstep nearly cost him both the elk that he harvested as well as the permanent loss of his Master Hunter permit.

But what happened? How could someone who loves hunting so much that he completes the rigorous training necessary to receive the Master Hunter permit make such a mistake? What violation could have happened?

Ironically, it was the simplest of violations that nearly did him in. 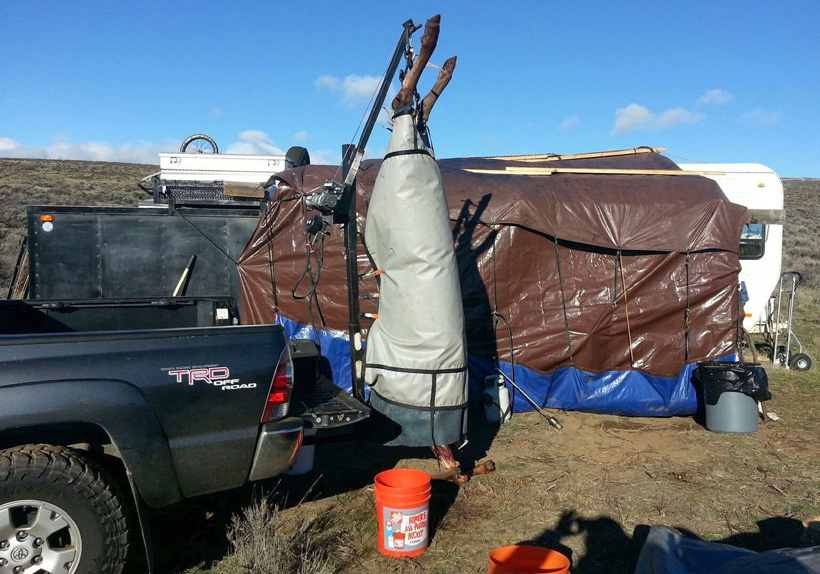 Tabert shot a cow-elk and called fellow Master Hunter Jack Dilbeck and his son to help him get the elk back to camp since he could not do it on his own. Because he had difficultly bending down, Tabert asked Dilbeck’s son to mark and affix the state-issued elk tag to the animal, but Dilbeck’s son only marked the day, not the month on the tag. Hunters are required to notch the correct day and month when they tag elk – something that all hunters know, especially those who go through the Master Hunter course.

A routine inspection conducted by WDFW officer Brent Scherzinger back at camp uncovered the simple violation. Tabert tried to correct the mistake by tearing the tag in front of Scherzinger, who then contacted WDFW South Central Region’s head of enforcement Capt. Rich Mann to ask how to proceed.

Mann’s response was straight to the point. “The guy’s a Master Hunter? Give him a ticket.”

According to the Yakima Herald, the Master Hunters program has 1,700 participants – many of whom do not live up to the high standards of the permit. Master Hunters have been charged with a variety of violations, such as hunting in a state park, trying to herd elk across a state park and into an adjacent hunting area, firing across a public roadway, not tagging elk within the required time. Tabert’s violation seemed no different.

While Tabert chose to fight the violation, stating that Washington state law allowed a disabled hunter to have his designated hunting companion tag the elk for him, thus making the fact that the tag was tagged incorrectly null, WDFW officials say he should have checked the tag himself. Regardless, Tabert won his case and did get his Master Hunter card returned despite being guilty of not of what he did – but what he should have done.

“This guy may be the best guy in the world,” says Mann. “But he didn’t hold up his end of the bargain. He didn’t uphold the standard.”