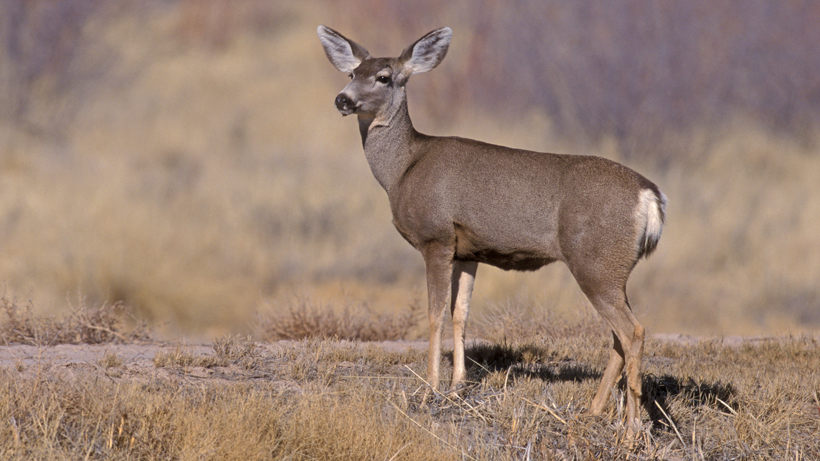 Overall, mule deer fawn and elk calf survival rates are above average across Idaho. The Idaho Department of Fish and Game (IDFG) announced the positive mortality rate this week following their annual spring count. While there is still a possibility of some deaths after April, that’s usually less than 5%, according to the agency.

“In years with milder winters, like this one, we tend to see the number or mortalities drop off in May,” said Rick Ward, IDFG deer and elk program coordinator. “While we anticipate we will see some additional mortality by the end of the month, the statewide survival of mule deer fawns and elk calves is likely to end up being above average this year, barring an unusual event.”

Each winter, IDFG crews and volunteers capture and collar fawns and calves so they can track the animals through their first winter and early spring. According to a press release, statewide, 77% of the collared elk calves and 64% of the mule deer fawns have survived through the end of April, which is roughly the same survival rate percentage during the same period in 2020, but slightly above the previous year’s overall average (through May 31), which was 73% and 63%, respectively.

IDFG hopes this is the start of a new trend as 2021 survival rates appear to be on track to be above average for two years in a row.

“Our herd composition surveys last fall were limited to eastern Idaho, but showed us encouraging fawn/doe ratios, and in some cases they were very high, which means we had a good crop of fawns going into the winter,” said Ward. “Fawn weights, which indicate how likely they are to survive winter, were high in many places in southern Idaho when we captured and collared fawns in December and January, and we have so far observed above-average survival. These are the conditions that lead to herd growth.”