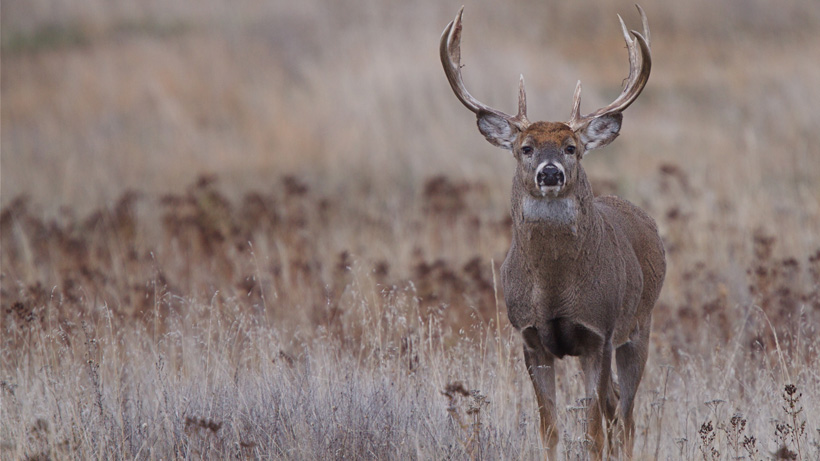 While the Pennsylvania Senate thinks limited Sunday hunting is a good thing, the state House isn’t exactly on board. The proposal, which would allow limited hunting in Pennsylvania on Sundays, didn’t garner the same amount of support that it did during the state Senate hearing. In fact, following last week’s information hearing, Game and Fisheries Committee Chairman Keith Gillespie said “supporters will need to engage in some ‘damage control’ if they hope to see the bill enacted,” the Associated Press reports.

Sunday hunting is only banned in three states: Maine, Massachusetts and Pennsylvania. While there are exceptions for crows, foxes and coyotes and “for noncommercial private game reserves,” the practice has been in place since the 19th century in Pennsylvania. Why? Well, to encourage church attendance. In fact, according to the Congressional Sportsmen Foundation, the Sunday hunting ban was lumped in with other restrictions that prohibited certain activities on Sundays like opening a store for business, drinking alcoholic beverages or tilling your fields.

Last week, members of the National Rifle Association as well as other hunting organization representatives “spoke in favor” of the proposal to change the Sunday hunting ban to allow hunting on one Sunday during deer rifle season, one during deer archery season and a third Sunday that would be designated by the state’s game commission, according to the Associated Press. The proposed change also has the support of the 20 organizations that make up the Pennsylvania Federation of Sportsmen and Conservationists, according to Harold Daub, the federation’s executive director.

However, groups like the Keystone Trials Association and the Pennsylvania Farm Bureau do not support the change. Some say that hikers shouldn’t have to worry about hunters in the woods three Sundays a year.

Darrin Youker, a Farm Bureau lobbyist, told the committee that “the proposal should include a requirement that anyone hunting on Sundays have with them written permission from the landowner — although that requirement would not be in place for the other six days of the week.” He also added that many farmers within the bureau were in favor of the “one-day-a-week break from hunting pressure.”Yet, Daub disagreed.

“While many of us agree that people should be in church, few of us want lawmakers infringing on our religious freedom,” said Daub, noting the main reason many are opposed to the change. He added that hikers “routinely go into the woods during hunting season on the other six days of the week, including on state game lands.”

Regardless, during the hearing, Gillespie (R-York) noted that many residents were opposed to the change and that it was “unclear whether the committee will vote on the bill,” which was scheduled to be voted on later this month.