Study halted, too many moose dying 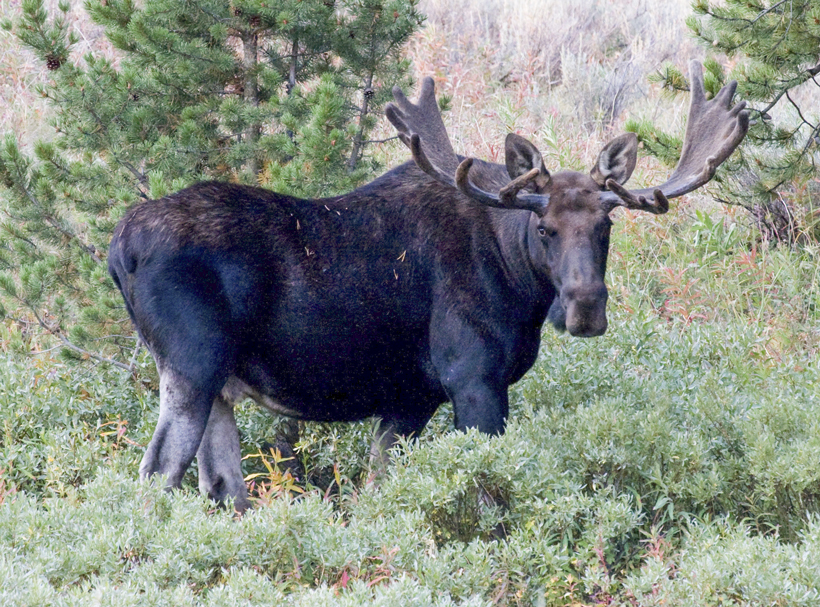 A research project that was launched three years ago to determine why Minnesota moose populations are rapidly declining has been stopped. Minnesota Governor Mark Dayton ended the study on Tuesday due to the concern that human interference was causing more harm to the animals that it was trying to help.

“I respect that [state] researchers are trying to understand why our moose population is declining,” says Dayton. “However, their methods of collaring are causing too many of the moose deaths they seek to prevent. I will not authorize those collaring practices to continue in Minnesota.”

Initially, Dayton said this would be the last year of the moose calf study due to the high rate of abandonment, but decided to call it off completely after additional reports of the unusually high death rate for adult moose. According to the Star Tribune, the order applies to all researchers in the state except for those on federal or tribal land. 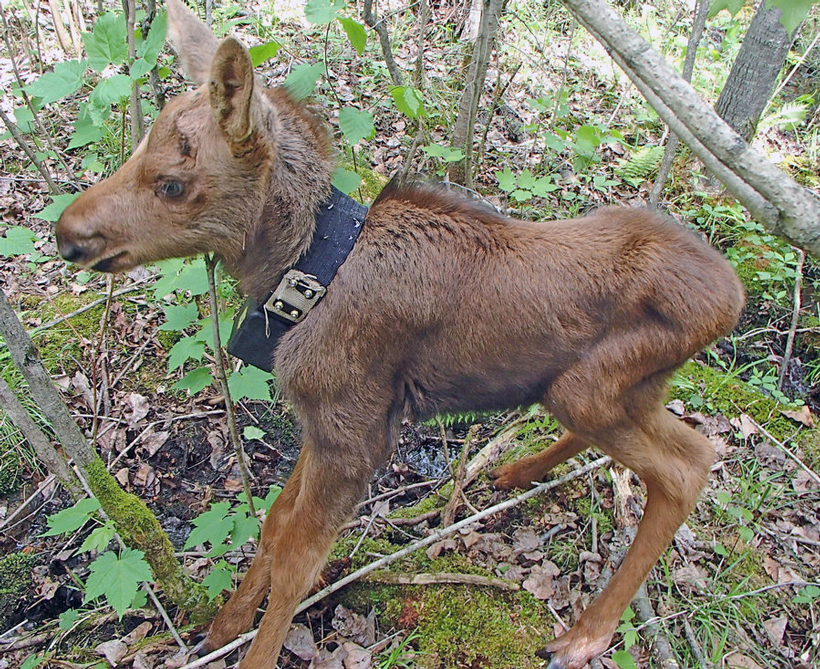 Over the past two years, a quarter of the 75 newborn moose that were collared by researchers were abandoned by their mothers and five of the 32 collared adult moose also died this year after GPS collars were attached to them.

While some experts say that these deaths were not enough to impact the moose population, the high rates linked to post-collaring abandonments and deaths pose a serious ethical dilemma for scientists in charge of the study. Researchers have confirmed that of the 36 adult moose that died over the course of the study, most were killed by wolves and bears and the other half died directly from infections and parasites like brain worm or winter ticks. Regardless, that does not explain why so many calves were abandoned or why this year so many adults died.

While 99 adult moose remain collared and at-large, researchers have stopped collaring additional moose. Each of the remaining collared moose have collars with a two-year battery life that will continue to send out real-time data about the animals’ location, activity and body temperature as well as a death signal that will allows scientists to collect data and continue to monitor the animals.

“The only thing we can control is human-induced death, ” says Tom Lanwehr, commissioner of the Department of Natural Resources.