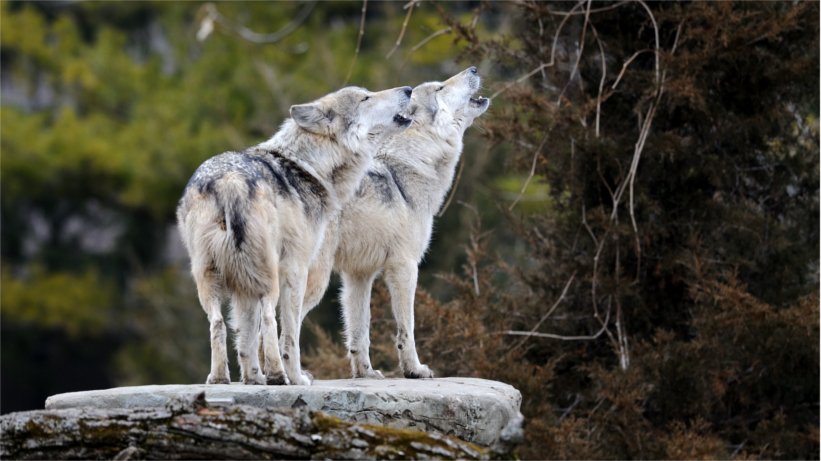 The fate of the Great Lakes gray wolves is still up in the air. Lawmakers in Minnesota, Wisconsin, Michigan and Wyoming recently pushed for the removal of the animals from the Endangered Species List to protect livestock prior to this spring’s calving season. While the U.S. Fish and Wildlife Service (FWS) agrees that the wolves should be delisted and has tried to transfer management of the wolves back to the states, the agency is still waiting to see if a federal appeals court will uphold a lower court ruling that permits this.

As goHUNT has previously reported, states have been facing off against federal agencies and environmental groups about the Great Lakes wolves and whether the animals have recovered enough to warrant the removal of federal protections for years. Most recently, Michigan lawmakers moved ahead with approving the wolves as a “game species” while Wisconsin seems to be at a delisting wolf impasse.

The latest ripple within the wolf arena is a “fast floor vote” proposed last week that would delist the wolves within Wyoming and the Great Lakes Region to allow farmers the ability to kill any preying on their livestock. This comes at the cusp of calving season and is supported U.S. Rep. Collin Peterson of Minnesota, who is the ranking Democrat on the House Agriculture Committee. According to The Durango Herald, Peterson has sent a letter “co-signed by seven of his colleagues from the four states to House leaders urging a quick floor vote on a bill to return their wolves to state management.” The kicker is that the letter has language that would thwart courts from invalidating the vote.

The hope is that the letter will prompt House Speaker Paul Ryan of Wisconsin to hold a “fast floor vote” prior to the start of the calving season, which is when cows and sheep are most vulnerable – and the livelihood of the livestock industry depends upon a successful season. If Ryan doesn’t agree to hold the early floor vote, Peterson told The Durango Herald that the plan is to “attach the language to a bigger appropriations bill” at a later time.